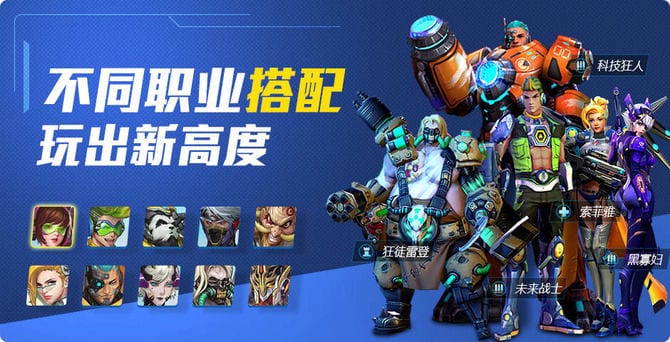 They say imitation is the most sincere form of flattery but when it comes to some things such as copyrights, too much imitation can lead to trouble. For 4399EN GAME, the developers of the mobile game Heroes of Warfare, this trouble comes in the form of a lawsuit under claims that the game is a total Overwatch knockoff. It’s hard to say they aren’t a copycat when they look so very much alike.

According to Blizzard, Heroes of Warfare infringes upon their copyrights for Overwatch and have requested an apology and restitution from the company as well as asking Apple to remove the game from their app store.

It’s hard to say that Heroes of Warfare isn’t an Overwatch knockoff. There are too many similarities between the two such as the characters being either direct copies of Overwatch heroes  like Reinhardt and Tracer or a mash-up of two different characters like the Mercy/ Widowmaker. The maps are suspiciously similar and even the Overwatch logo is present.

The similarities between the two are mind boggling. This does bring about an interesting question of when does taking inspiration from a source go too far? Have you seen any other Overwatch clones? Let us know your your thoughts on the latest Overwatch knockoff and the lawsuit filed by Blizzard in the comments section below. As always, don’t forget to follow Don’t Feed the Gamers on Twitter for 24/7 coverage of all things gaming and entertainment. 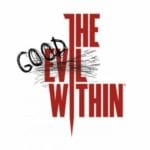 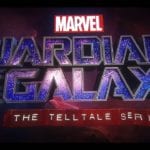