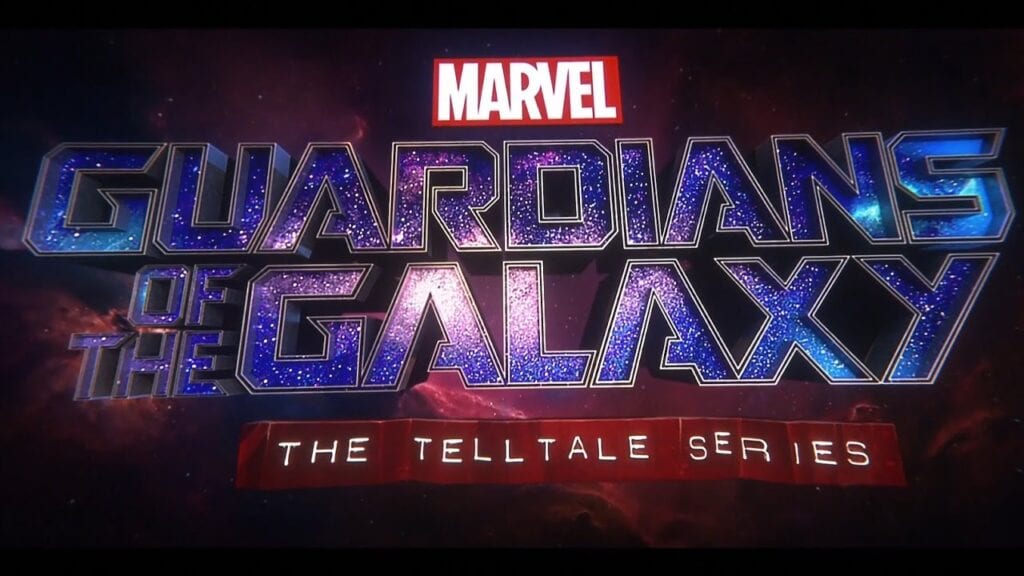 Marvel fans so far have been generally welcoming and positively receptive to Telltale Games’ take on the Guardians of the Galaxy series. The group dynamic that the group is known for has lent itself well to the relationship and decision-focused model of Telltale’s signature gameplay style. Considering the limited presence in Marvel’s multimedia history, this version of the characters have endeared themselves to the gaming audience. Now, to celebrate the release of the newest episode of The Telltale Games series, a new line of Guardians of the Galaxy Funko Pops have been announced.

Marvel has announced the new new set of Guardians of the Galaxy Funko Pops, based on the look of ur characters from the Telltale Games series. The cutest of the figures would definitely go to the 2-pack of Rocket Raccoon and Lylla the Otter who comic fans know as Rocket’s girlfriend. Also appearing in this set are Gamora and Hala the Accuser. As Lylla and Hala did not appear in either of the Guardians of the Galaxy films, this marks their first appearance as Funko figures. These four new additions will be available some time next January. 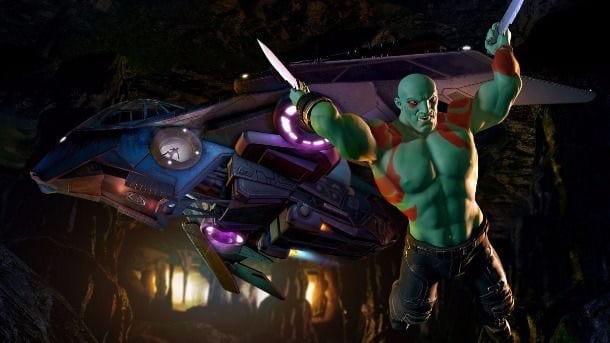 This news arrives upon the release date for episode four of the Telltale Games Guardians of the Galaxy series titled “Who Needs You”. The episode focuses on the team as they try to escape from The Sacred Shrine, meanwhile players will experience sequences revealing Drax’s backstory. What do you guys think about the new line of Guardians of the Galaxy Funko Pops? Let us know in the comments below!

Be sure to stay tuned for the latest Telltale Games news, such as the recent appearance of a real deceased Russian diplomat’s body in the latest Batman: The Enemy Within episode, here on Don’t Feed the Gamers! Follow us on Twitter to see our updates the minute they go live! 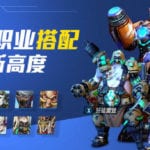 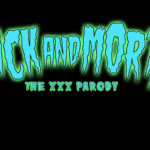