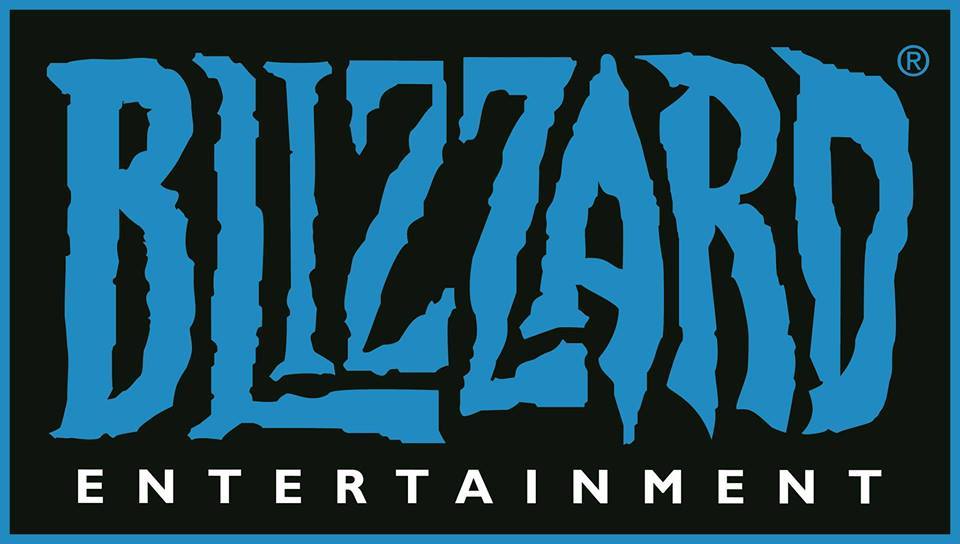 Do you fancy yourself a software engineer? Do you have what it takes to make it in the gaming industry? Would you like to work for one of the largest video game developers and publishers to ever exist? Well, you are in luck! Recently, two mysterious job openings popped up on Blizzard’s website. What is Blizzard recruiting for, you ask? Engineers, of course! Specifically, they are looking for a lead software engineer(engine) and a lead software engineer(tools). Slight redundancies aside, this is interesting! What makes it interesting is not the positions themselves, but the project the positions are for.

“…engineer to work on a robust first-person engine for an unannounced project.”

What is all this talk about unannounced projects? What about the chatter of the robust first-person engine? What does it all mean? Let’s speculate! Unannounced could be anything. In the past, Blizzard has at least provided the franchise the unannounced project is in relation to. That is not the case this time. Must investigate further. Currently, Overwatch is Blizzard’s only FPS, so let’s push the speculation on over to that title. If the engineer positions are for Overwatch, would it be a sequel? Better yet, would it be a campaign? Maybe it’s an expansion of sorts. The possibilities can be endless when you start thinking that it could be an entirely new project altogether. How could they not be speculated upon when Blizzard says they’re looking for an “engineer to work on a robust first-person engine for an unannounced project”?

What are your thoughts, gamers? Would you prefer a campaign for Overwatch, expansion for Overwatch, or an entirely new title? Do you think Blizzard recruiting equates to them being so bold to develop an entirely new FPS when their first one, which is wildly successful, was released less than a year ago? It seems unlikely, but not entirely impossible. Sound off in the comments below and let us know what your theory is! Speaking of impossible, can you believe the Mass Effect: Andromeda gameplay demo is almost upon us?! Seems like just yesterday the Mass Effect trilogy had been completed, and now we are mere days away from seeing an in-depth look at the gameplay of Andromeda. Absolute craziness! For more craziness and the latest in video game news, keep that tab opened to Don’t Feed the Gamers because when there are 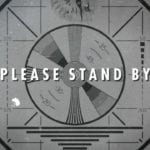 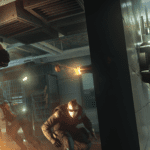