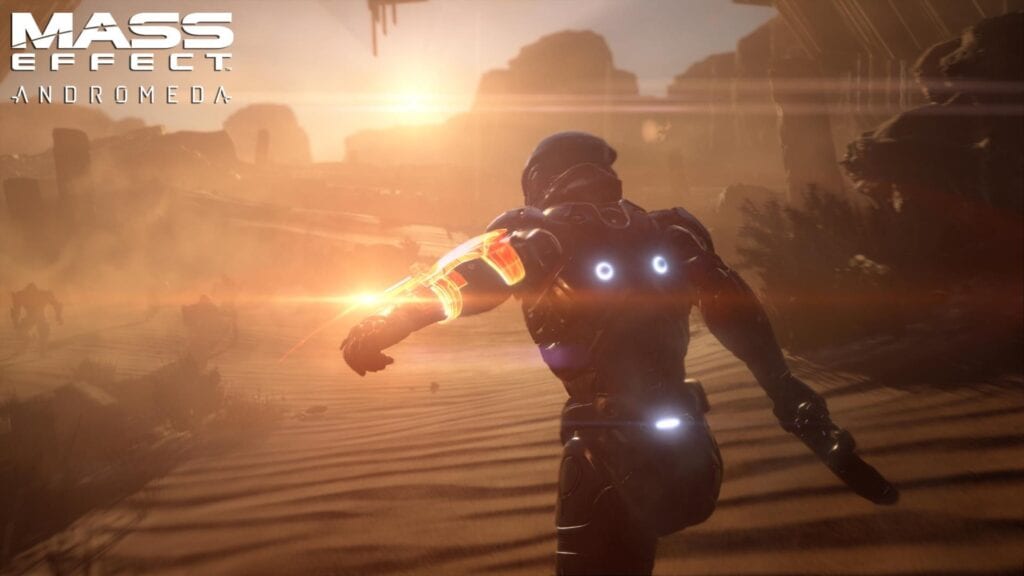 This just in, BioWare tweeted that at the Game Awards, December 1st, 2016, we will be getting a first in-depth look at Mass Effect Andromeda’s gameplay! That’s right, in just a few short days we will actually get a taste of what we can expect with Mass Effect Andromeda. This will hopefully tide us over until the Spring 2017 release.

On December 1, you'll get a first look at Mass Effect: Andromeda gameplay at @thegameawards. pic.twitter.com/w8i4CKpvjX

In recent months we’ve been getting tantalizing information about features, lore, and anticipated improvements from previous games in the series. The one thing that we haven’t really been given much of is some sweet, sweet Mass Effect Andromeda gameplay.

Many thought that we would be graced with videos of Mass Effect Andromeda gameplay on N7 day. Sadly, this was not so, but we did get to see the official trailer, we received information on loyalty missions, and we were treated with the contents of the collectors edition. Fans speculated over images on the game boxes, and ladies got some love with coveted Mass Effect themed clothing from ThinkGeek.

Since N7, information continued to pour in semi-regularly. BioWare talked about what we could expect in Andromeda’s multiplayer, they gave us a personality profile of two of the crew members, and we lapped up information on one of many new races, the Kett. Still, despite all of these awesome updates, Mass Effect Andromeda gameplay was disappointingly absent besides the early 4k tech video. 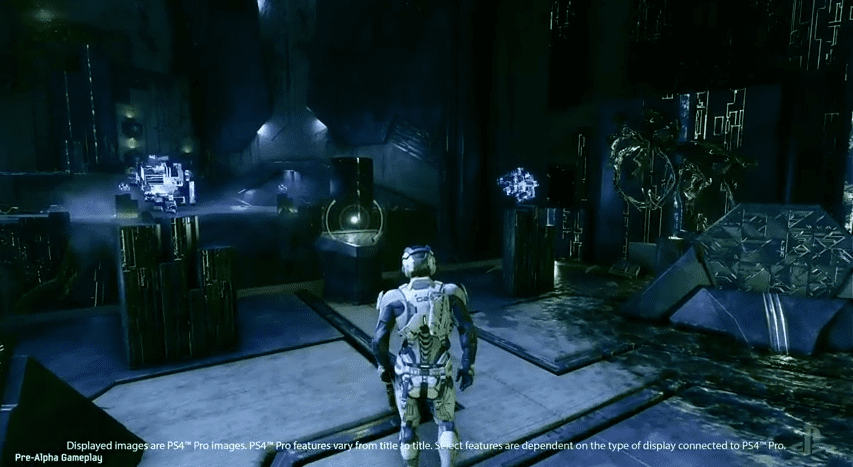 The wait is finally over, collective! There’s no telling how detailed the gameplay footage will be, or how much, if any new information on locations, characters, or gameplay mechanics will be revealed, but they hype is very real, and we can only pray that this will sate our ravenous appetites for more.

Not that we need to ask, but will you be tuning in on December 1st to check out the new Mass Effect Andromeda gameplay footage? Will you be recording the playtime to sift through every frame, bit by bit, to potentially suss out something that you missed? Let us know in the comments below, and tune in with us at Don’t Feed the Gamers to catch up on any Mass Effect Andromeda news you might have missed! 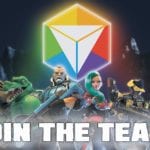