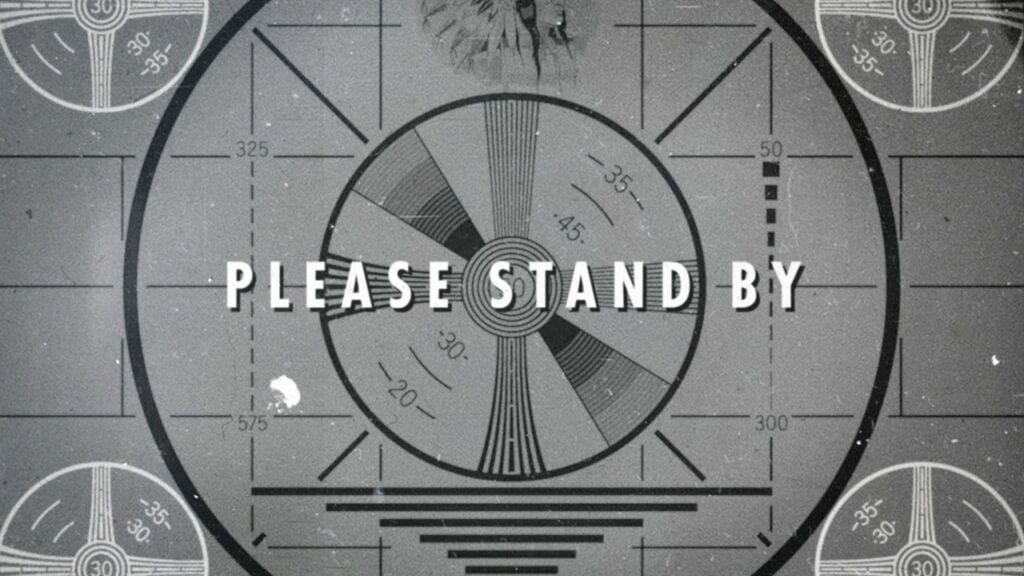 Todd Howard, Director and Executive Producer for Bethesda, divulges the current plans for a Fallout 4 virtual reality experience. Although it was a decision revealed at E3 2016, Howard confirms in an interview with Glixel that it is, indeed, an attempt as of now. Will it be an easy task? Absolutely not. However, as the years trudge on and Fallout 4 becomes a shelved title – an utterly immersive, adaptation may bring it back to life. That is, when the times comes.

Howard elaborates on their ambitious project:

We definitely are. That’s the promise of VR, being in a big virtual world. The core experience, meaning you put on the headset and you’re standing in the world of Fallout and can go where you want, just that little bit is every bit as cool as you hope it would be. Once we did that, we were like, “OK, we gotta see where this goes.”

According to Howard, the advances and sales opportunities for the VR (Virtual Reality) version aren’t a concern, necessarily. Basically, it’s a ‘go big or go home’ kind of deal. Howard continues by saying:

We’re not so worried about how many we’re going to sell or what the market is. That will all sort itself out. We have an opportunity to make something really unique. We’d rather do that than make some other tiny experience. I don’t think that’s what people want from us.

That being said, I completely concur. While the market for virtual reality has it’s own pattern going on right now, constantly in flux, accessibility will become reasonable in due time. Personally, I absolutely loved Fallout 4, despite some of the critiques floating around. Being an absolute sucker for graphics and the role-playing aspects of video games, it was nothing short of engrossing. I have always imagined that, one day, video games will reach a similar level to that of, for example, the anime series Sword Art Online. MMO (Massive Multiplayer Online), or not. The response from Howard and other PR (public relations) team members of Bethesda raise high hopes.

The promise of VR will take our worlds to amazing new places. We can’t wait to share it with you #BE3 #Fallout4VR pic.twitter.com/BO1m7eqE6d

What do you think of a Fallout 4 virtual reality? Did you hear about DOOM making it to VR as well? What are your thoughts on VR, in general? Be sure to let us know in the comments section below! 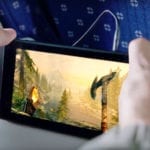 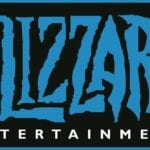