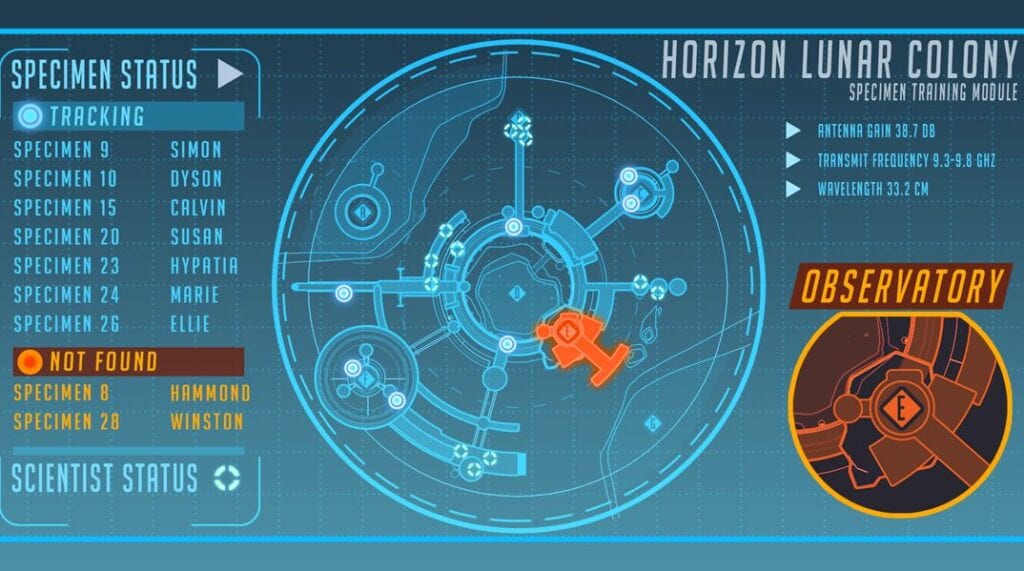 Having entered its second year, Overwatch is still able to keep things fresh with new content, events, and the necessary amounts of justice. Fans of the popular FPS might also know that Blizzard sure does enjoy teasing players before something new arrives. Prior to Orisa being activated, “news alerts”, features on a young prodigy, and even wreckage being added to a map all played a part in the big reveal. With that being said, fans have been sure the new Overwatch hero to be added would be Doomfist, but that may no longer be the case.

According to recent word from Atlas News, the in-game news source, information has been presented that may reveal more on what happened at the Horizon Lunar Colony. It was at a press conference that Lucheng Interstellar disclosed they were unable to establish direct communication with the facility, but they “successfully retrieved interpersonnel logs sent days and moments before the base lost contact with earth.” In these logs, you will notice a familiar name, and you just might be able to figure out what went wrong. Check them out:

It would appear that Winston shared concern with others in the Horizon Lunar Colony, but by the end of things, it may have already been too late. These communication logs might also be the key to discovering who the new Overwatch hero will be. They make mention of Hammond, a smaller test subject, who hasn’t been seen in days. This didn’t mean much until the breaking update arrived. Here’s what it contained:

Lucheng Interstellar has released its first image of the colony’s still-operating integrated monitoring systems. A Lucheng spokesperson told Atlas News the connection is unstable, but the company is working around the clock to gather new information.” 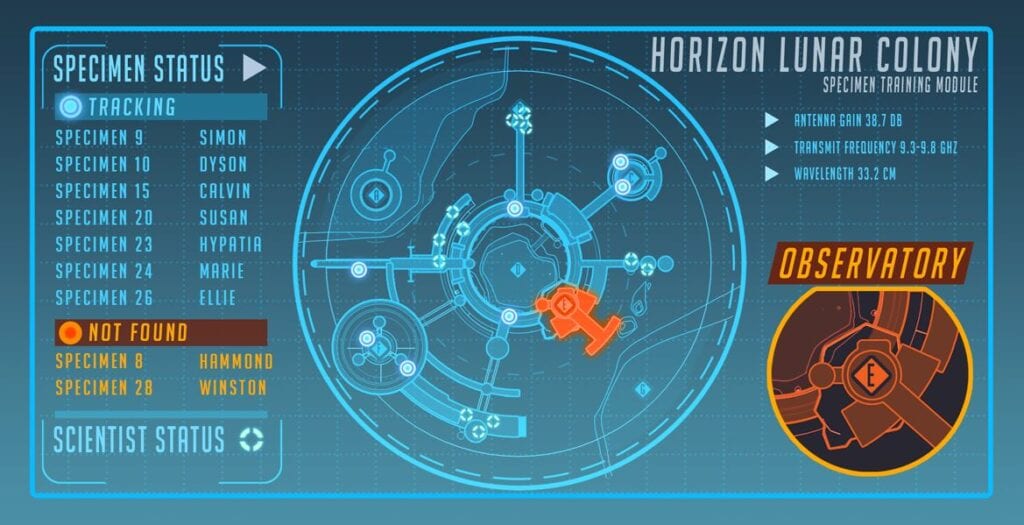 Players can see in the image above that Winston and Hammond are unaccounted for. We all know where Winston is, but where could Hammond be hiding, and are they the new Overwatch hero? If so, what are they? A smaller monkey? An entirely different animal? Maybe Hammond is actually a cat that is in control of Doomfist. Too far-fetched? Either way, something is happening on Blizzard’s end of things, and with the Anniversary event still in full swing, there’s no telling what could be released.

What say you, heroes? Do you believe Hammond is the new Overwatch hero? Do they become Doomfist? Are you thrilled that a new map that is set on the moon could be coming to the game shortly? Sound off in the comments section below, and be sure to follow DFTG on Twitter for live gaming and entertainment news 24/7. If it’s more reading that you’re needing, check out the following: 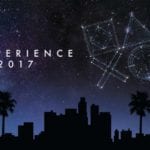 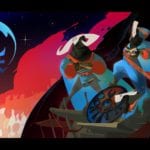