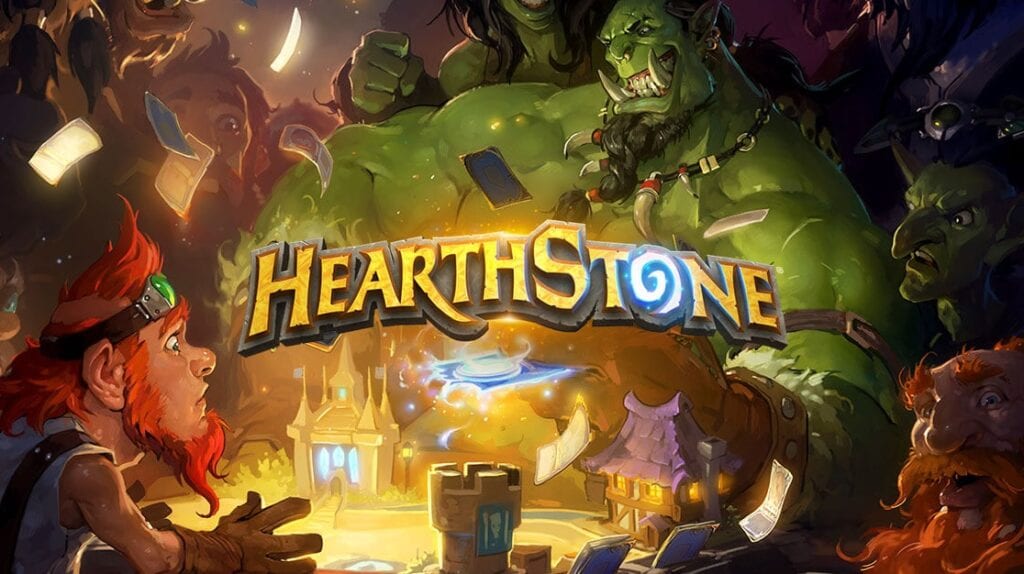 In terms of job security, it has been quite a rough year for employees in the gaming industry. Starting with the closure of Telltale Games almost a year ago, there have been a string of massive amounts of layoffs ever since. EA laid off quite a few employees not long after Anthem’s release earlier this year, and perhaps most egregious to the gaming public was Activision Blizzard’s laying off of hundreds of employees despite having announced record profits for the company. Now, a new Hearthstone job listing has upset many fans already shaken and disgusted by these layoffs.

Blizzard recently posted the new Hearthstone job listing on their official website. The listing is for a community manager position for Hearthstone, which is available for any qualified candidates to apply for. What is upsetting Hearthstone fans about this particular position listing is that the entire Hearthstone community management team was let go during the massive series of layoffs five months ago. This team is responsible for being the direct line of communication between the Hearthstone division of Blizzard and the community of passionate fans, so needless to say, the fans were quite upset. 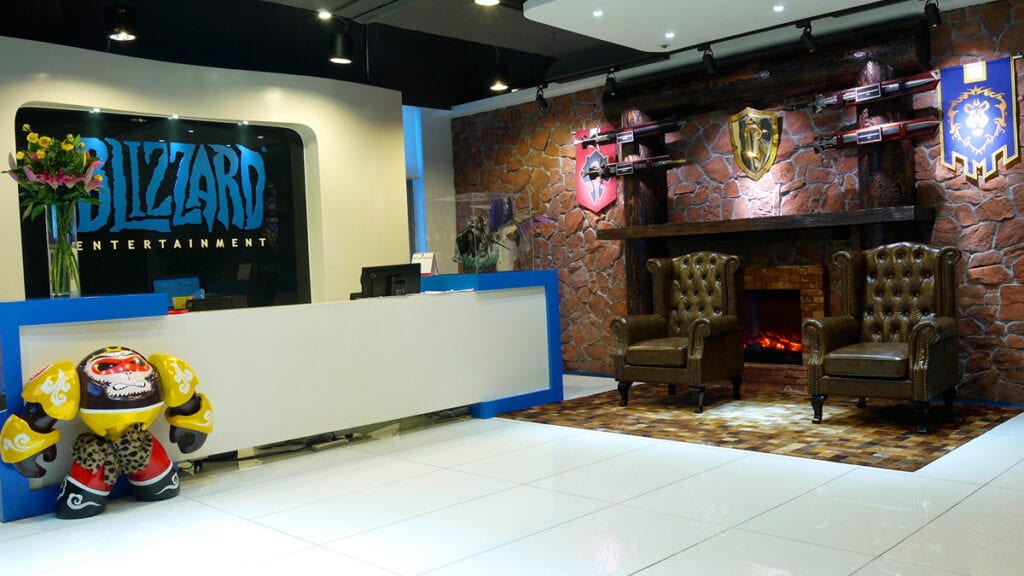 Even former Blizzard employees found this listing quite repulsive, with many of them taking to Twitter to berate the listing. Some of these former employees also made mention on social media that they were former Hearthstone community managers, with at least one of which still without a job since being laid off by Blizzard. Many believe that Blizzard may be looking to hire employees with greater experience or lower salary requests, and given how many costs the company looked to save this year, the latter case could likely be true. Other employees have stated that there have been other cases of jobs listed that had former employees laid off from, but this one especially irked fans given their frequent exposure online to these employees. This is definitely not a good look for Activision Blizzard, who has had a lot of face-saving to do with their fans the past year.

Hopefully the outcry from fans on social media helps them realize where they can improve and undo this slight against their former employees. Hopefully Blizzard’s Hearthstone can grow three sizes this day. Do you guys think this Hearthstone job listing is poorly timed? Let us know in the comments below!

Be sure to stay tuned for the latest Blizzard news, such as the Blizzard founder’s assurances of PC support following Diablo Immortal on mobile devices, here on Don’t Feed the Gamers! Follow us on Twitter to see our updates the minute they go live! 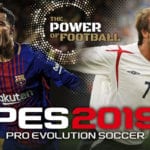 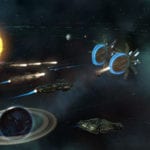