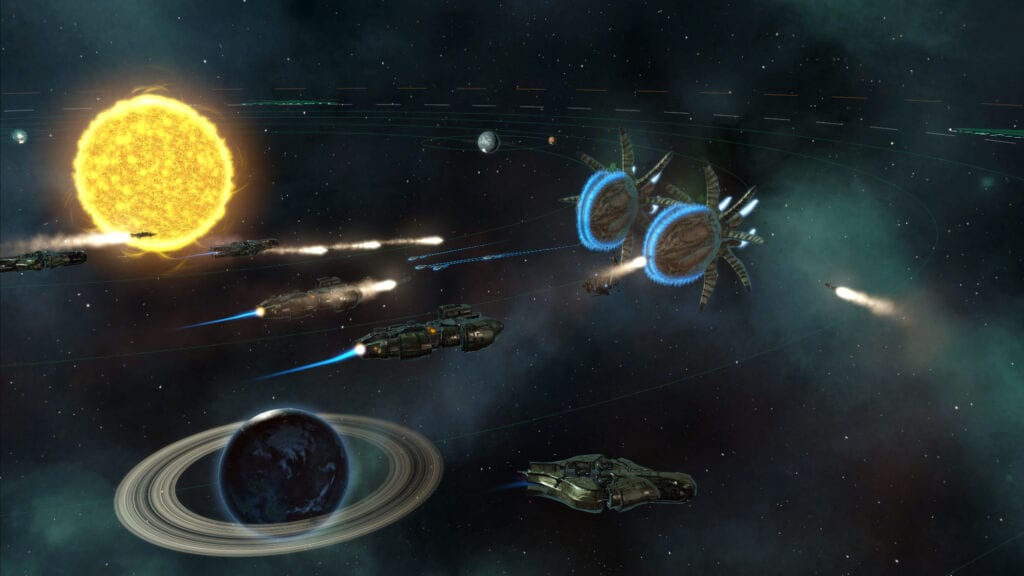 Paradox Interactive is a Swedish company known for its historical strategy games and also has a penchant for creating an abundance of DLC to go along with them. The 2013 Europa Universalis 4, for example, saw the release of 32 expansions, content packs, and smaller extras spanning over the course of 5 years. It’s a wonderful sense of commitment displayed by the company, though it’s easy to see how fans might be upset that the company could be taking advantage of them in order to make more money.

Former Paradox CEO and now Chairman of the Board Frederik Wester has stepped in to explain the thought process behind the overwhelming amount of additional content, stating in a series of tweets that elaborates that the company essentially creates the DLC in order to continue funding the lifespan of each title. While it isn’t a perfect system, Paradox Interactive’s DLC model is a fair and balanced way to release content according to Wester. The idea behind the model is that by players buying additional content after a full game release it, in turn, helps fund further development of each title.

As promised, today I will write about the Paradox DLC policy, and why I think it's a fair and balanced way to release content.

Wester also explains that with each new DLC release comes a free update for all players regardless of whether or not they purchased the additional content giving them solid game support as time goes on. On the multiplayer side of things, games play with the DLC of the player who has the most installed, giving those who have less or none at all a chance to get access to the content without having to pay for it themselves.

In multiplayer, you always play with the DLCs of the player who has the most DLC installed. This means you have access to all content in MP without having paid for it. It has been a way for us to avoid splitting up the player base.

At the end of the day, whether or not players choose to purchase DLC for themselves or not is totally up to them and the developers hope to continue improving their DLC model with players to make it better for all parties involved. The company is listening to feedback from players in order to make the system better, though at the same time they won’t be listening to complaints such as “BLURG BLARGH GREEDY BASTARDS DLC BAD OOGA BOOGA.”

Let us know your thoughts on Paradox’s DLC model and more in the comments section below. As always don’t forget to follow Don’t Feed the Gamers on Twitter for 24/7 coverage of all things gaming and entertainment. 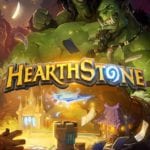 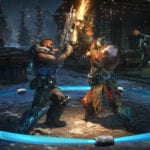