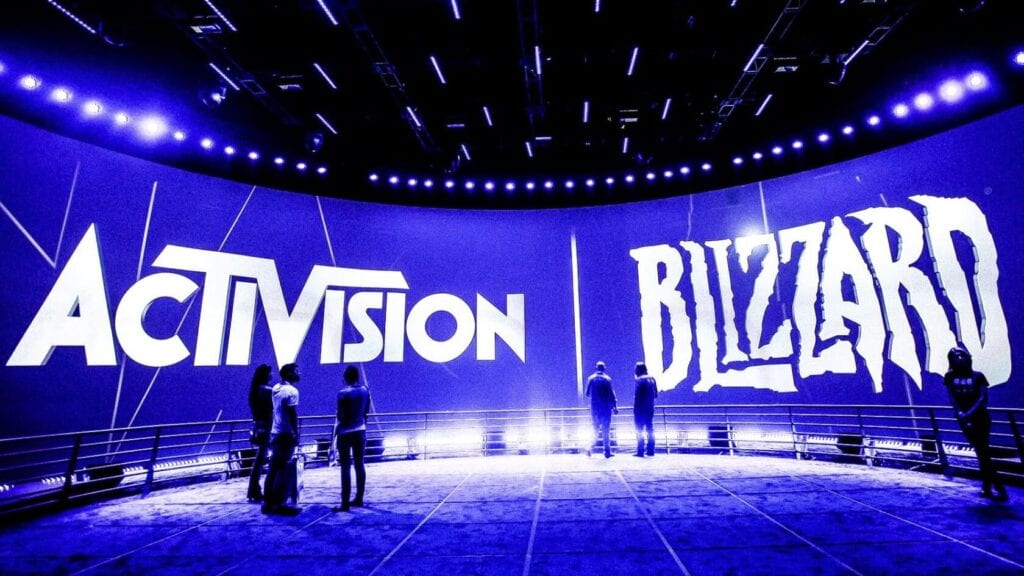 The game industry has had its fair share of layoffs after its rapid growth the past few decades, but the past few months the trend has seemed even more egregious. Recently, Activision Blizzard layoff reports emerged, claiming that a significant amount of the company’s employees would soon be without work. While the game industry can have its quarrels at times, its members seem to be trustworthy with uniting to help its own when in need, which seems to be the case here.

The news about alleged Activision/Blizzard layoffs next week could mean hundreds of great game makers will be without work. We can’t have that.

Several game industry veterans, such as Mitch Dyer on Twitter, have taken to social media to pool resources and information that may be beneficial to the potentially unemployed Activision Blizzard employees. In the past when major studios closed or announced a significant amount of layoffs, the game industry has often responded by compiling lists of game studios looking for potential new developers to hire.

This has also led to the use of the #GameDevJobs hashtag to make that information known to the people in need. The same has been done here with a Google Docs form listing potential positions for those laid off by Activision Blizzard.

Activision Blizzard is full of great people and some dear friends. I hope the rumors of impending layoffs aren’t true. Whatever the future holds, here are all the open roles at @Naughty_Dog on The Last of Us Part II. Follow @NaughtyDogJobs for any new openings. pic.twitter.com/K3Ir6QSufB

Individuals from other game developers have also acted on behalf of their employers to make their companies’ lists of open positions known as well, such as Scott Lowe from NaughtyDog. Events like this are certainly upsetting to see occur, but it is a lovely sight when the game industry works towards a common good. Hopefully, the Activision Blizzard rumors don’t fully come to fruition, but if they do, here’s to hoping these positions are filled by those in need.

Do you guys think these are sufficient responses to the Activision Blizzard layoff reports? Let us know in the comments below! Be sure to stay tuned for the latest Activision Blizzard news, such as the two class-action lawsuits facing them after their split with Bungie, here on Don’t Feed the Gamers! Follow us on Twitter to see our updates the minute they go live! 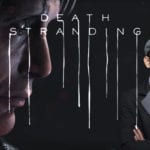 Death Stranding: Arctic Director Says He Has "Never Seen Anything Like This"