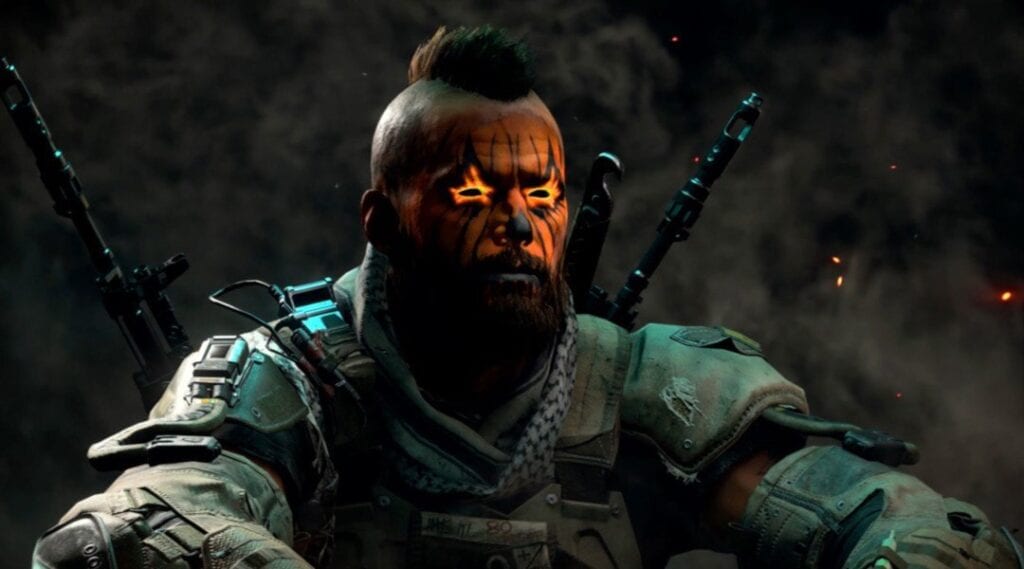 ‘Tis the season for Halloween festivities, and Call of Duty: Black Ops 4 is celebrating one of its first holidays by releasing loads of new Halloween-themed items through its Black Market cosmetic shop! Revealed by Treyarch courtesy of the folks over at GameSpot and available for a limited time only, the first Halloween offerings include new gestures, war paints, and a unique jack-o-lantern spray. Check ’em out below:

Now available for the PS4 version of the game, folks on PC and Xbox One will be unable to partake in the event until October 27. This doesn’t mean that PS4 players will have a longer time to acquire the items, though. According to the official Treyarch Twitter account, players across all platforms will “have the same amount of time to complete what you want,” and that “PS4 users just get it earlier.” This essentially means that the PS4 version of the event will end 7 days prior to the final day for PC and Xbox One users.

In addition to the new items, Black Ops 4 also released a new update that focuses on stability improvements across all game modes, as well as fixing an assortment of bugs. Treyarch went even further by accompanying the patch notes with a statement about network performance, saying that over the course of the next two weeks, the developer would be rolling out “several updates to our network setup that will continue to improve upon the experience of our players since launch.” Thankfully for us, this means that playing the game this Halloween season will be more of a treat, and less of a trick.

So, thoughts on the newly revealed Halloween items? Which are your favorites? Let us know in the comments section below, and as always, stay tuned to Don’t Feed the Gamers for all the latest gaming and entertainment news! Don’t forget to follow DFTG on Twitter for our 24/7 news feed! 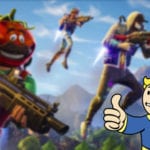 Fallout 76: How It's Similar To Battle Royale 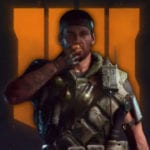