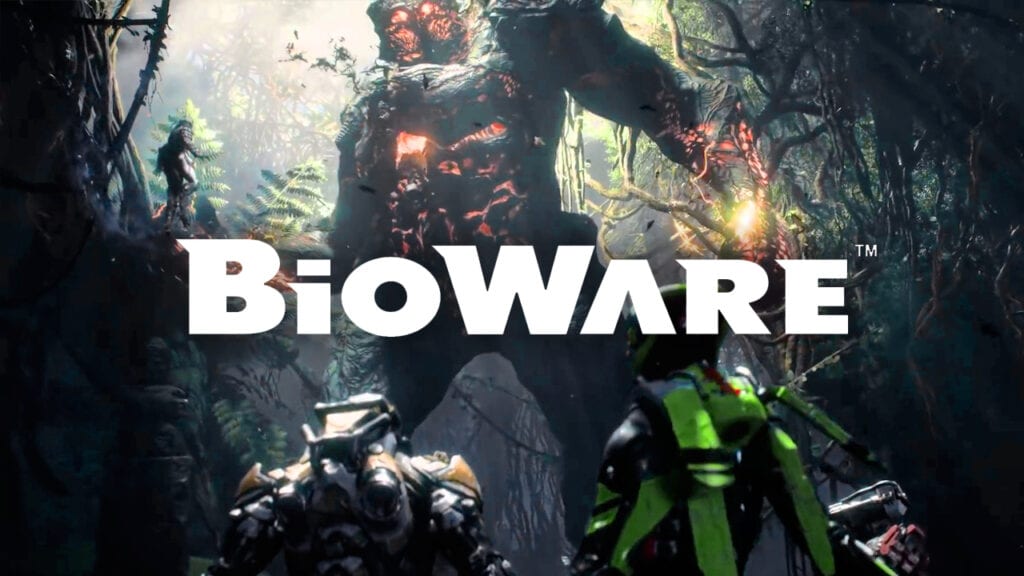 BioWare is known for the epic-scale role-playing experiences they put out on a regular basis. Whether they be high fantasy in the age of dragons, sci-fi galactic warfare, or mystical Chinese martial arts, there’s often huge stakes and the equivalent population of a small country to have conversations with. This big thinking is definitely what the developer has in mind for Anthem, with huge open environments and vast online multiplayer components aiming to deliver the most ambitious BioWare title yet.

However, while lofty goals have been a signature of the studio’s many projects, it seems BioWare is getting to a place where smaller undertakings are also becoming a realistic pursuit. In an interview with Game Informer, BioWare general manager Casey Hudson and Anthem executive producer Mark Darrah spoke about the idea of taking on interesting “experimental” projects, ones that wouldn’t necessarily have a world-ending premise or require extended years of development.

“I would like to get to a place where, yes, we’re doing our big next thing, but maybe we’re also kind of doing a few experiments,” he continued. “I want to get to where we can kind of do the equivalent of getting short films out there to people and saying, ‘Hey, we got a bunch of things we want—creative ideas we want to get out. And so try this piece and have a look at this thing.’ And kind of see what people like.”

Darrah spoke similarly to Hudson’s statement, talking about the importance for AAA publishers to effectively “start diversifying the scale of their games,” delivering smaller experiences in tandem with huge-scale projects like Anthem. When asked if the resurgence of scaled-down CRPG games such as Starcraft and Divinity: Original Sin 2 contributed to this mentality, Darrah agreed.

I think there are things that people can do in the indie space that are kind off limits in the HD space, just because people’s expectations rise with, not just the budgets but with the studio. I think there’s middle ground. I’ve heard it called ‘triple-A indie,’ which is that sort of high production value, but still smaller scale, smaller budget.” 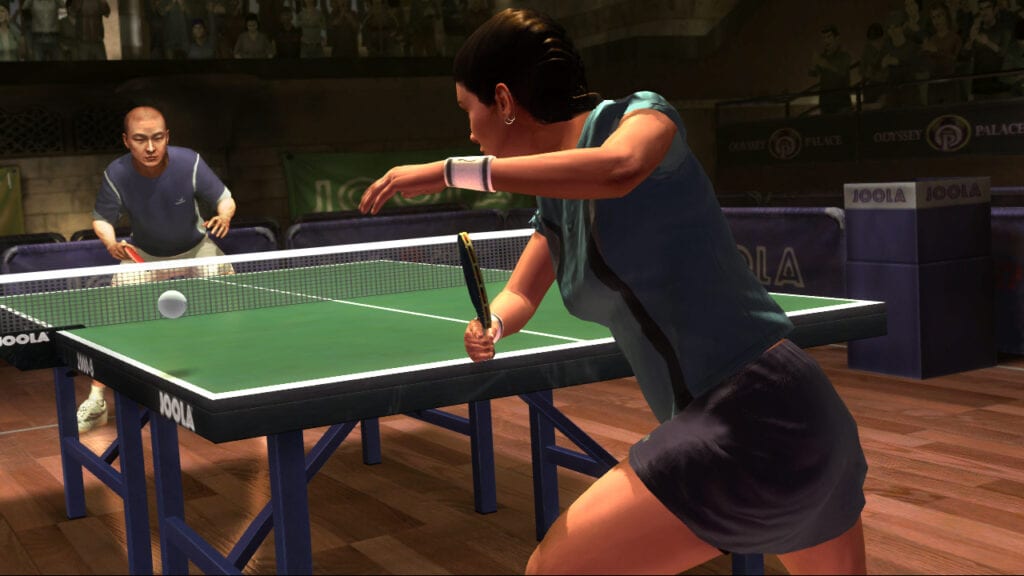 Citing examples like Rockstar’s off-the-wall Table Tennis game and Disney Pixar’s ability to make short films, Casey Hudson believes a large studio like BioWare also has the capacity to deliver more snack-size offerings as opposed to the full-course meals they’ve created thus far. This practice already extends to other publishers as with Ubisoft’s insane 80s throwback Far Cry 3: Blood Dragon and more recently with Electronic Arts’ release of Unravel Two. Of course, any such plans are likely to depend on the success of Anthem, something BioWare seems very intent on providing. Anthem arrives on PC, PlayStation 4, and Xbox One on February 22, 2019.

What do you think? Are you interested in the smaller ideas BioWare has cooking up in their brains, or do you feel that these projects could potentially slow down bigger releases in the future? Let us know in the comments below and be sure to follow Don’t Feed the Gamers on Twitter and Facebook to be informed of the latest gaming and entertainment news 24 hours a day! For more from the realm of BioWare, check out these next few news stories: 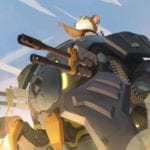 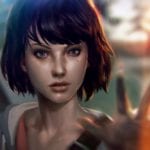