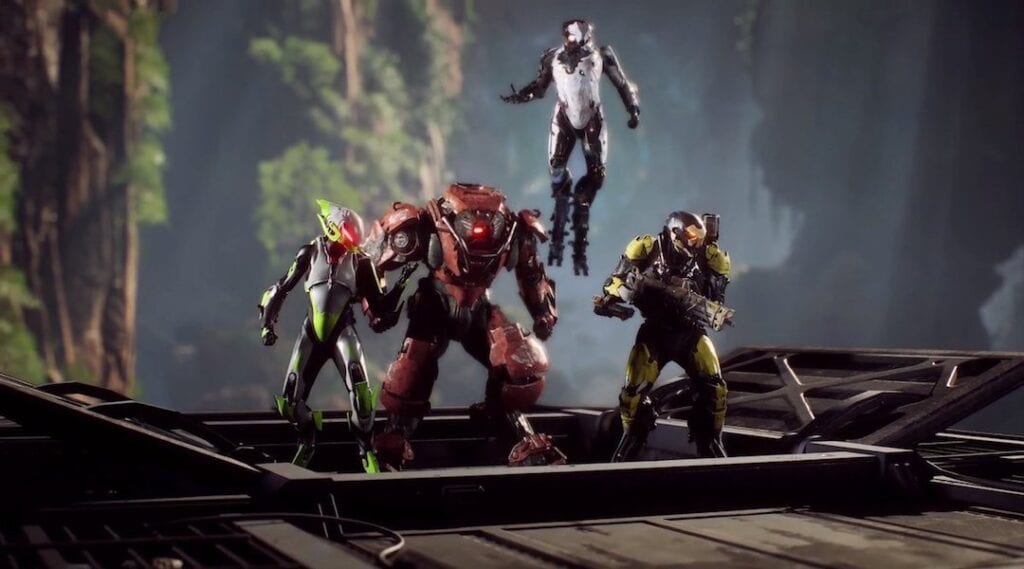 From a first glance at Anthem, BioWare fans can immediately see a difference between the designs of the new franchise’s characters from those seen in previous BioWare franchises. The Javelin exosuits, while still showing differences in size and style, are much larger costumes covering more of its user’s body compared to those seen in Mass Effect and Dragon Age. While these other BioWare franchises have highlighted its characters’ gender and relationships, it is quite clear that romance is not a significant inclusion in Anthem. However, many have still wondered why the Anthem Javelin suits do not vary between gender. Now, it seems that BioWare has provided some insight.

There are a variety of reasons:
1. The differences were barely noticeable
2. In an era of harassment, having gender variation would mean also allowing players to choose their suit if they wished. This was unplanned work
3. And some other things https://t.co/cgw8XQSLh3

Anthem’s executive producer, Mark Darrah, recently took to his official Twitter account to answer a variety of fans’ questions about Anthem. One fan was particularly concerned about Javelin suits not having a particularly female variant for characters in the game of such gender. Darrah promptly responds with several reasons behind the decision to have gender-neutral Javelin suits. The first reason he mentions is “The differences were barely noticeable”, which would seem to imply that the dev team tried at some point to make gender-variant suits. Given the bulkier, less form-fitting nature of Javelin suits, this would certainly make sense given some thought and visual reference. Darrah also mentions the reasoning that “In an era of harassment, having gender variation would mean also allowing players to choose their suit if they wished. This was unplanned work.” While some fans would understandably like the option of having a suit that fits their preference, the complexity of such a decision could certainly impact a player’s experience and provide extra challenges for BioWare. Players familiar with games where female avatars are often harassed know this all too well, so it will definitely be interesting to see if these uniform Javelin suits lessen the prevalence of harassment in the Anthem community. A cryptic “And some other things” is also given by Darrah as a response to the fan inquiry, so BioWare likely has some other justifications that will be detailed further in the future.

What do you guys think about the lack of gender variant Anthem Javelin suits? Let us know in the comments below! Be sure to stay tuned for the latest Anthem news, such as BioWare’s discussion on the Anthem end game content, here on Don’t Feed the Gamers! Follow us on Twitter to see our updates the minute they go live! 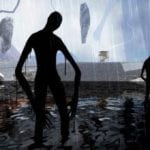 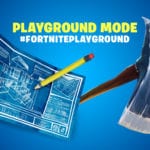