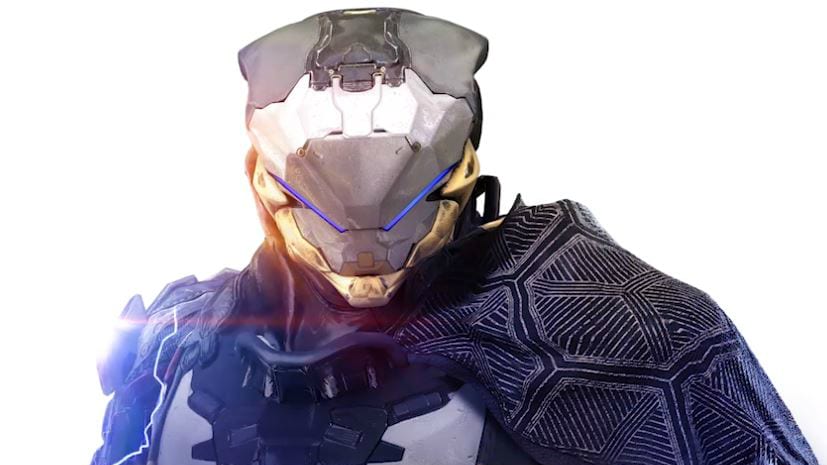 Some of you may have remembered when we reported on Mark Darrah going on a Q&A spree over on Twitter a couple weeks ago. Well, he’s still going strong on the social media platform, but the Anthem executive producer is also finding time for interviews.

With E3 2018 providing fans with the best look yet at the upcoming action-RPG from BioWare, many have become more excited to get their hands on it. While gamers still have a few reservations about the title, especially after the less than stellar release of the latest entry in the Mass Effect franchise, some are beginning to hop aboard the hype train in hopes of a favorable experience. That said, Darrah is looking to bring weary travelers to the side of cautiously optimistic.

“It’s definitely scary. This is the biggest thing that we’ve done,” Darrah recently said in an interview. “This is the biggest team we’ve ever had, so this … yeah, it’s scary, for sure.” It’s mentioned how Andromeda was quite the project for BioWare to take on, and now Anthem appears to be even bigger. To this, lead producer Mike Gamble said:

Regardless of how fans take to their Javelin suits, BioWare is committed to the gamers, and they are willing to adapt post-launch. “We have to be flexible when we launch,” said Gamble. “We have to listen to feedback. We have to see all that stuff. We have to continue supporting [Anthem] in the best way possible. I think flexible is the only way.”

We’ll just have to wait and see how flexible BioWare is willing to become after Anthem launches on February 22, 2019 for PC, PlayStation 4, and Xbox One. Keep it tuned to Don’t Feed the Gamers as this story develops, and for other gaming goodness going on right now, check out the following:

What say you, gamers? Are you trying to remain hopeful when it comes to Anthem’s release? Do you believe BioWare is going to crush it after the launch of Andromeda? Sound off in the comments section below, and be sure to follow DFTG on Twitter for live gaming and entertainment news 24/7! To see the full interview with Gamble and Darrah, check out the video below: 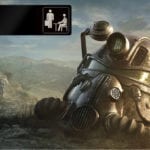 Fallout 76 Trailer Remade With Theme Song From 'The Office' (VIDEO) 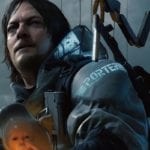 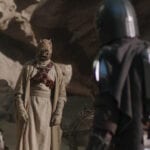