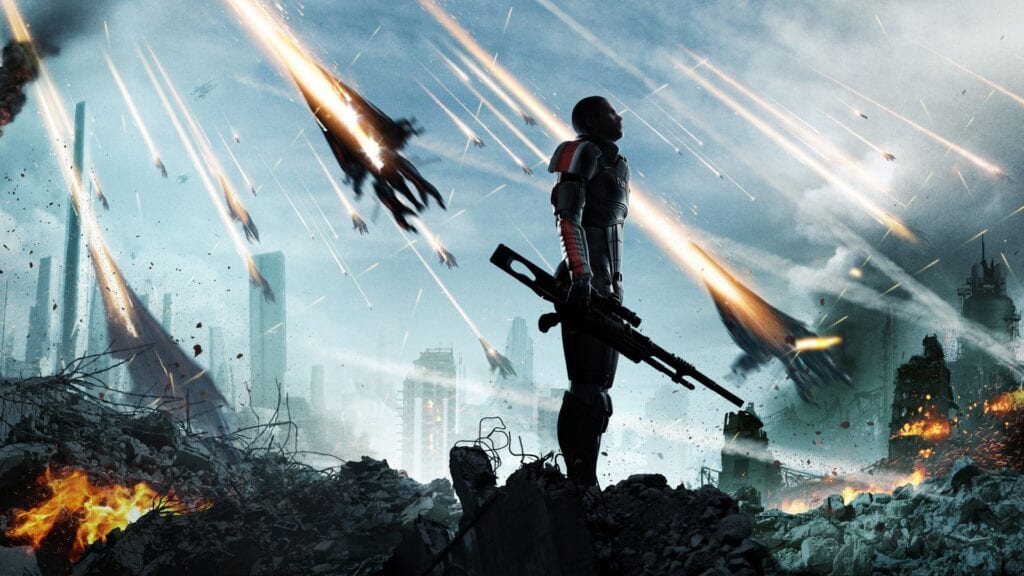 BioWare has been high among the topics to talk about in the gaming world this year. With the less-than-stellar response to Mass Effect Andromeda, the reveal of upcoming shared-world action-RPG Anthem, and how the latter affected the former, it’s understandable that the company would be receiving a bounty of attention. To add to the pile, BioWare lead animator Steven Gilmour has recently made it official that he has parted ways with the company.

After 17 years with the developer, Gilmour confirmed on his LinkedIn profile that he was leaving BioWare. At the time of departure, Steven was the lead animator on Anthem. With the new IP slated to arrive in late 2018, this leaves plenty of time for the company to get their house in order and continue production. Of course, with that big of a void being left by the BioWare lead animator, it may be a little harder to fill than some might think. 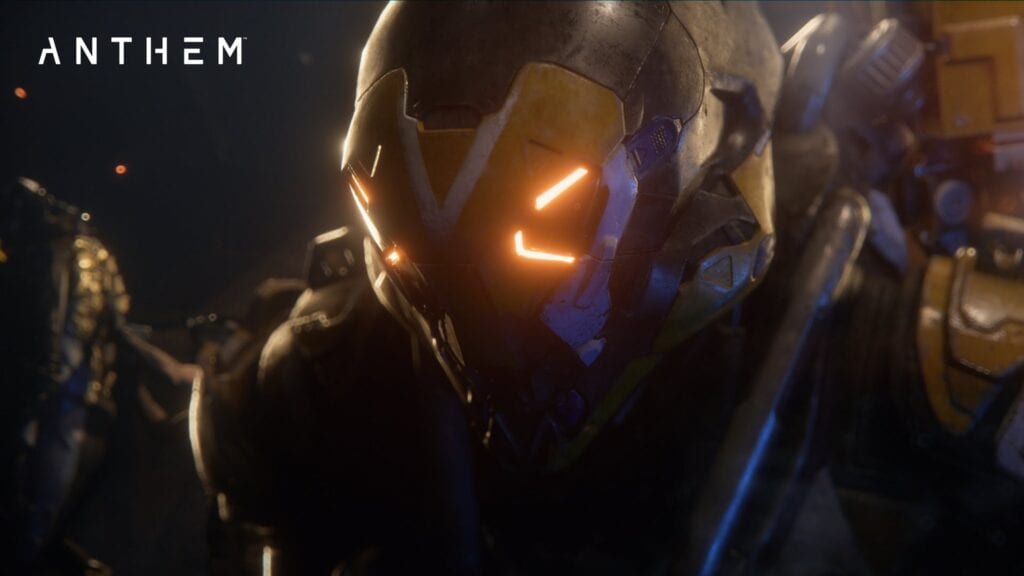 Steven was an important part in bringing many of BioWare’s franchises to life. He worked on the big projects, including the Mass Effect Trilogy, Star Wars: Knights of the Old Republic, and Dragon Age: Inquisition. As stated above, Gilmour was the lead animator on Anthem, but it’s unsure as to whether or not his work had been completed upon leaving. A beta has been set up, and with about another year to go before launch, he may have left a little too soon. Either way, we wish him the absolute best in his future ventures.

Anthem is expected to arrive in Fall 2018 for PC, PlayStation 4, and Xbox One. Keep it tuned to Don’t Feed the Gamers as this story develops, and for other gaming news, check out the following:

What say you, gamers? Are you sad to see Steven Gilmour leave BioWare after so many years? Do you believe the development of Anthem is in trouble now that he is gone, or will the company be okay without him? Sound off in the comments section below, and be sure to follow DFTG on Twitter for live gaming and entertainment news 24/7! 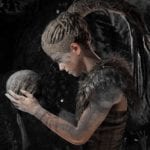 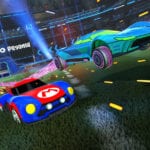