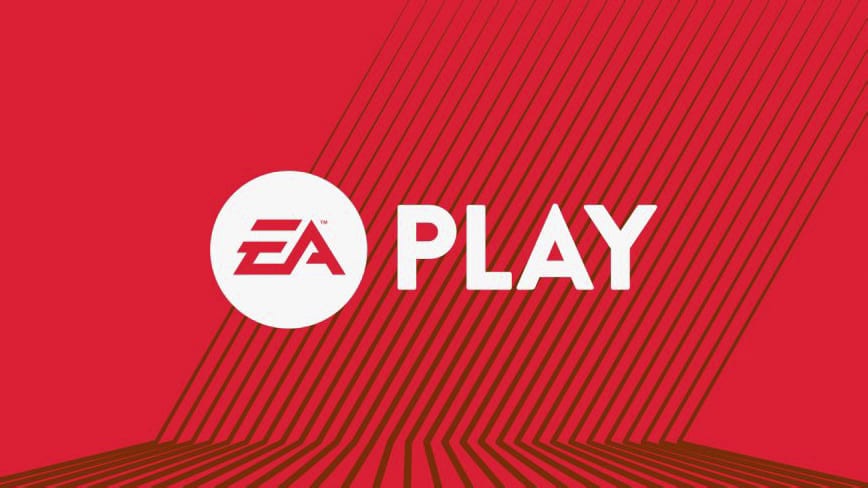 With less than 100 days to go until this year’s Electronic Entertainment Expo, developers, publishers, and industry professionals are surely approaching panic mode levels of stress and excitement. That said, Electronic Arts has officially announced the days for EA Play, but also revealed that there will be no showcase this year.

In a statement from the company, they noted how this year will be focused more on playing the games rather than talking about them. “We’re skipping the press conference this year and are replacing it with multiple live streams that will air during the first two days of the event, bringing you more of what you’ve told us you want – more gameplay and insights from the teams making the games,” the statement reads.

This year’s EA Play will likely be a bit more in depth than previous events, especially with them forgoing the presentation. The upcoming event will include:

“Weekends are meant for play, and this year we’ve moved the EA PLAY fanfest to Saturday, June 8 and Sunday, June 9 where players will get hands-on with our games,” the statement continues. “We’ll also have content creators streaming live from our Creator’s Cave in the Hollywood Palladium providing gameplay content to our players viewing online. EA.com will be the home for all online EA PLAY content. Players can get behind-the-scenes with our games via exclusive gameplay reveals, developer talks and breaking news.”

As you may have noticed, this is now the second Triple-A developer to announce that they won’t be holding a presentation at this year’s E3. Sony also disclosed that they won’t be present at E3 2019, but they mentioned it was simply because they wouldn’t have anything new for fans at the time. What EA plans to bring with them to E3 is unknown at this time.

Keep it tuned to Don’t Feed the Gamers as we approach this year’s main event in June, and for other gaming goodness going on right now, check out the following:

What say you, gamers? Are you glad that EA Play will solely be focused on the games and that there won’t be a presentation from the company this year? Sound off in the comments section below, and be sure to follow DFTG on Twitter for live gaming and entertainment news 24/7! 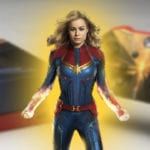 You Can Win a Custom Captain Marvel Xbox One X, Here's How 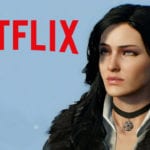