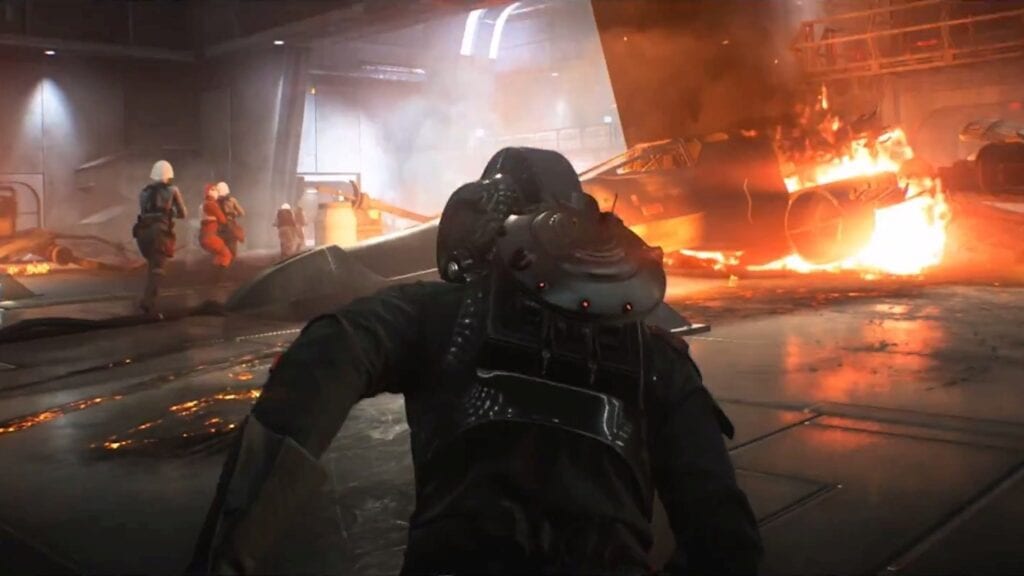 The multiplayer of Star Wars Battlefront 2 has had a great amount of focus as of late with the open beta having been released earlier this month. Because of this, the single-player mode has taken a somewhat of a backseat to the online experience, leaving the campaign to be a relative mystery. Now, a bit more of the Star Wars Battlefront 2 story has been revealed in a brand new trailer, focusing on Imperial protagonist Admiral Iden Versio.

The trailer begins with Versio breaking out of a Rebel prison with the help of a pretty nifty droid companion. Following her escape, small parts of the Star Wars Battlefront 2 story are then laid out. Before the destruction of the Death Star, it’s revealed that the villainous Emperor Palpatine issued the order “ignite the inferno,” calling upon the admiral’s special forces team, the Inferno Squad. The Emperor’s fated demise does not dismantle the Empire as intended, but leads remaining forces to vow furious retaliation against the Rebellion. Check it out in the video below:

Among the numerous scenes, in-engine cinematics and space battles are frequently showcased, one in particular features a planetside chase with the Millennium Falcon. There are appearances from other Star Wars staples such as Luke Skywalker and Leia, as well as The Force Awakens‘ Maz Kanata. Also teased in one of the trailer’s final moments is The Last Jedi‘s Kylo Ren, who can be seen wearing his helmet in obscured view.

Star Wars Battlefront 2 is set to arrive for PC, PlayStation 4, and Xbox One on Friday, November 17th. The game’s online DLC will be free of charge, but the mode’s Crate system has raised concerns of unbalanced multiplayer and unfair pay-to-win scenarios. Developer DICE has since addressed the criticisms in a statement.

What do you think? Does the Battlefront 2 story mode look pretty good, or are you still not convinced? Let us know in the comments below and be sure to follow Don’t Feed the Gamers on Twitter to be informed of the latest gaming and entertainment news 24 hours a day! For more from Star Wars in recent weeks, check out these next few news stories: 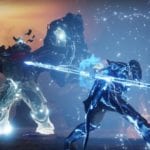 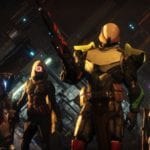