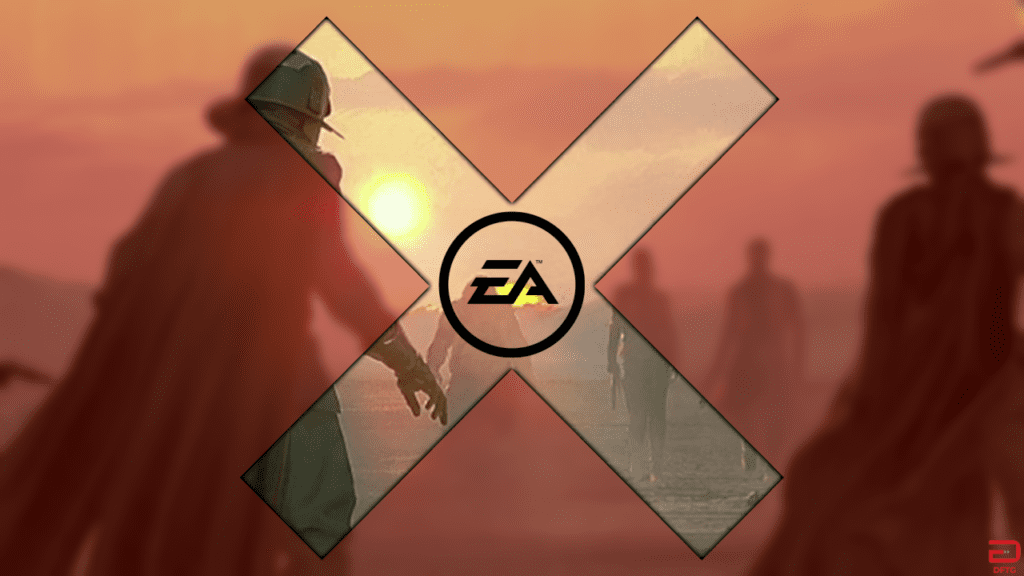 Just a few hours ago Electronic Arts (EA) made the surprising decision to shut down its EA Visceral studio. Perhaps best known for the Dead Space series, Visceral Games was in the midst of developing an as-yet untitled Star Wars game. Since the announcement that the studio will be shutting down, the fate of Visceral’s Star Wars game was – at least for a few hours – completely unknown. Thankfully, EA is still remaining communicative in the wake of today’s big announcement, and executive vice president Patrick Soderlund has released a statement reassuring fans that Visceral’s Star Wars game will still be developed.

According to Soderlund, some of the early feedback from Visceral’s Star Wars game has made it clear to EA that it needs to make some changes to the original concept of the title, as it was initially being developed as a story-based, linear adventure game. “It has become clear that to deliver an experience that players will want to come back to and enjoy for a long time to come, we needed to pivot the design,” Soderlund said. 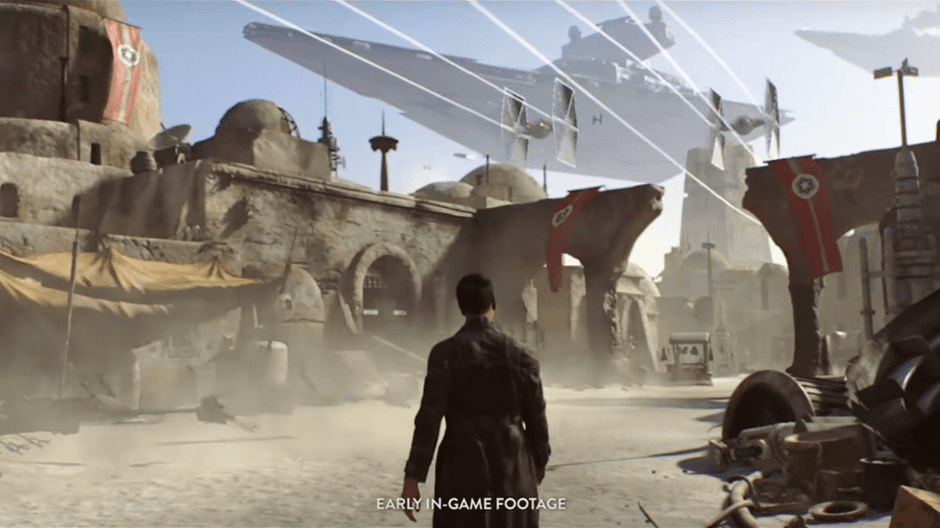 We will maintain the stunning visuals, authenticity in the Star Wars universe, and focus on bringing a Star Wars story to life. Importantly, we are shifting the game to be a broader experience that allows for more variety and player agency, leaning into the capabilities of our Frostbite engine and reimagining central elements of the game to give players a Star Wars adventure of greater depth and breadth to explore.”

Soderlund also goes on to announce that the Star Wars game will be taken over by “a development team across EA Worldwide Studios.” EA Vancouver, which Soderlund confirms has already been working on the project, will be leading the EA Worldwide Studios team. While the original expected launch date was slated for a late 2019 release, Soderlund states that EA is “looking at a new timeframe that we will announce in the future.”

So, thoughts on the news that Visceral Games is shutting down? What are your thoughts on Visceral’s Star Wars game being handed over to a mostly new team? Let us know in the comments section below, and as always, stay tuned to Don’t Feed the Gamers for all the latest gaming and entertainment news! Don’t forget to follow DFTG on Twitter for our 24/7 news feed! 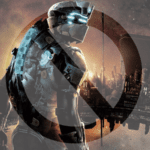 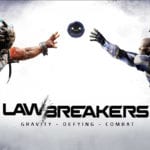 Cliff Bleszinski Talks About Saving LawBreakers: "We're Sticking With It"