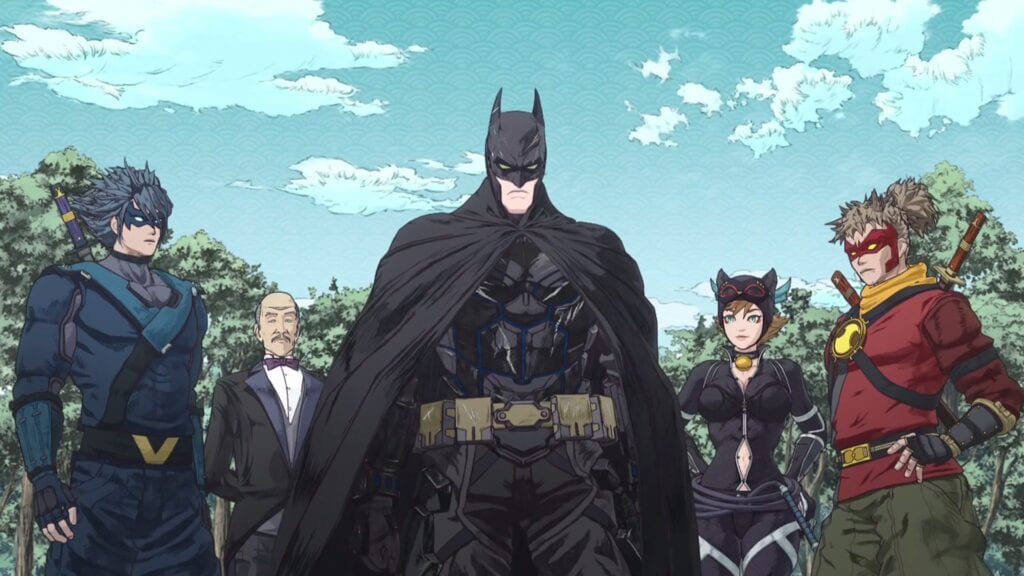 Following the film’s Japanese trailer debut last year, a new English language trailer for Batman Ninja has been released. The footage shows off the dark knight’s displaced adventure in Feudal Japan as he attempts to stop The Joker from changing past events to rewrite history. Batman doesn’t seem to be alone as the trailer also features a look at Harley Quinn, Catwoman, Robin, Nightwing, and even Bruce Wayne’s trusty butler Alfred. Check out the trailer and official synopsis below:

Batman Ninja takes a journey across the ages as Gorilla Grodd’s time displacement machine transports many of Batman’s worst enemies to feudal Japan – along with the Dark Knight and a few of his allies. The villains take over the forms of the feudal lords that rule the divided land, with the Joker taking the lead among the warring factions. As his traditional high-tech weaponry is exhausted almost immediately, Batman must rely on his intellect and his allies – including Catwoman and the extended Bat-family – to restore order to the land, and return to present-day Gotham City.”

The English trailer debut for Batman Ninja also reveals the talented voice cast for the animation, most of whom are no stranger to the franchise. Roger Craig Smith reprises his role as the heroic protagonist from Batman: Arkham Origins, actor Tony Hale portraying The Joker, Grey Griffin returns as Catwoman, and as is Tara Strong as Harley Quinn.

The animation behind the film is headed by a number of notable names, which includes director Jumpei Mizusaki, and Afro Samurai creator Takashi Okazaki as character designer. Batman Ninja releases digitally on April 24th and on Blu-ray on May 8th.

What do you think? Are you looking to go on a Batman Ninja adventure now that the English trailer is out, or does it just seem more authentic to watch in the original Japanese language? Let us know in the comments below and be sure to follow Don’t Feed the Gamers on Twitter to be informed of the latest gaming and entertainment news 24 hours a day! For more anime news from recent weeks, check out these next few links: 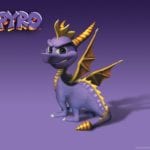 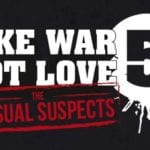