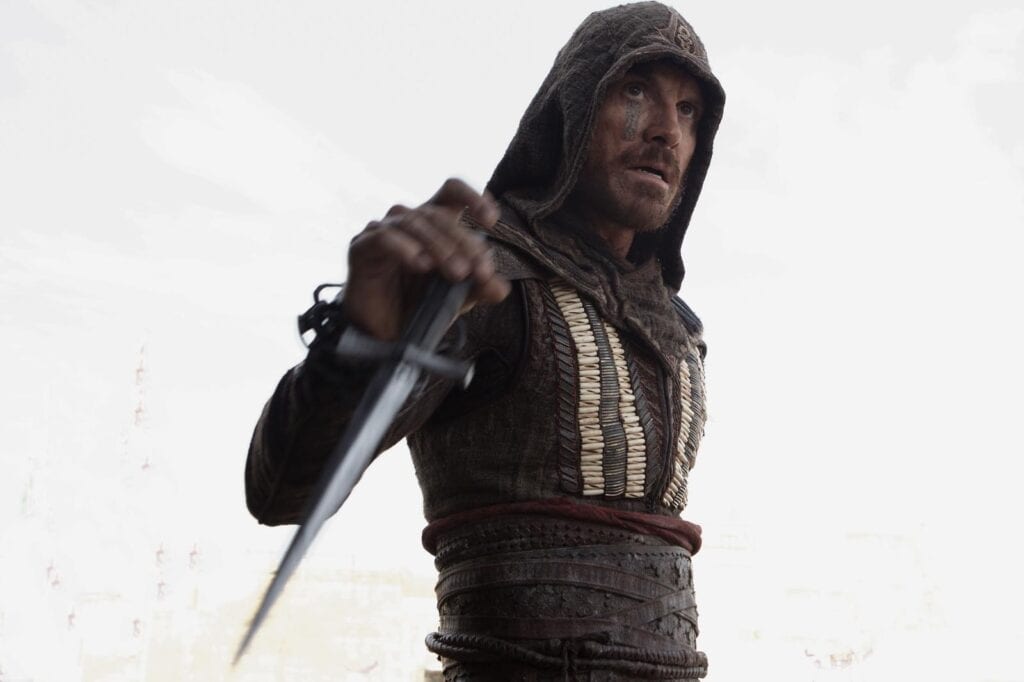 It wasn’t too long ago, word of the film rendition of Ubisoft’s  popular title, Assassin’s Creed, came out for the viewing pleasure of stoked audiences across the globe. Back then, we got a glimpse of the film’s official trailer (as seen here), promising viewers an incredible, cinematic journey through the ancestry and the world of Callum Lynch, his family’s past and his own life more tightly woven than anyone could have ever guessed. As we draw closer to the film’s release, 20th Century Fox has released a new TV spot to keep the hype burning for this action-packed thrill ride.

The film is shaping up to be an incredible journey, and with the release of Fox’s TV spot and the film’s stills, viewers have gotten an even more intimate look at what’s to come. Check out the images below to see what we mean:

Sound off with your thoughts on the upcoming film below. Do you think it will meet fan expectation or will it be another in a long list of video game-to-film adaptation fails? Let us know! 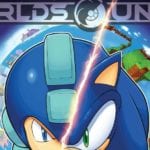 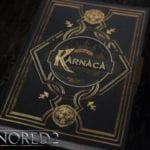