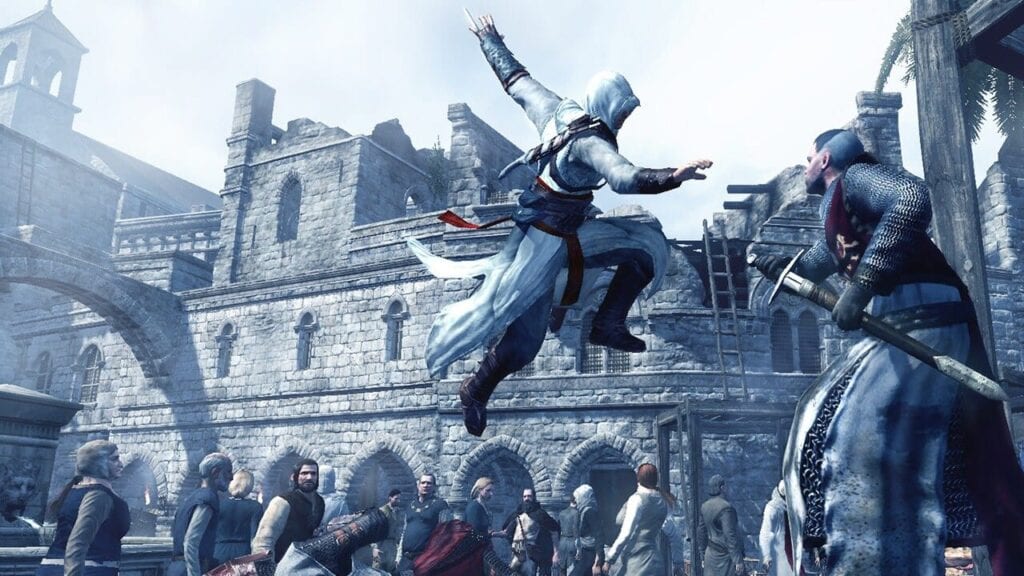 Leaks for Ubisoft’s unannounced Assassin’s Creed Ragnarok have been all too common in recent days, with fans making claims concerning subjects such as the game’s plot, its main character, to the gameplay itself. While the recent leak appeared to detail several alleged aspects about gameplay, a new leak has arrived showing off an image of what appears to be a female protagonist.

The leak comes from website 4chan (H/T Prima Games), where a screenshot has surfaced featuring what appears to be a red-haired woman wielding a shield. While not the most conclusive of discoveries, this particular leak does seem to line up with previous claims that the game will give the players a choice to choose between either a male or a female protagonist–the latter being showcased in the image. 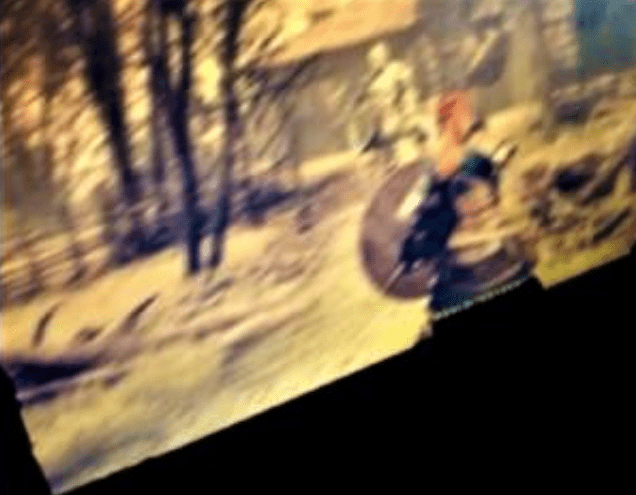 Though there have been a lot of unconfirmed reveals for Assassin’s Creed Ragnarok, it’s probably best to manage expectations about this particular leak. 4chan isn’t always the most credible of places to find accurate leaks, with credible information often as rare as finding a needle in a haystack. However, considering the numerous leaks that have happened so far, it’s likely worth keeping a wary eye on just to be safe.

With all that in mind, a female protagonist isn’t at all outside of fan expectations. While protagonists within the Assassin’s Creed franchise have been predominantly male, Assassin’s Creed Syndicate and spin-off title Assassin’s Creed Liberation were notable in introducing prominent female leads. Still, these characters weren’t given a whole lot of variety until Assassin’s Creed Odyssey, which allowed players to choose to follow the game as one of two siblings: the male Alexios or the female Kassandra.

Assassin’s Creed Ragnarok hasn’t been officially unveiled yet, but its been previously leaked that the game might be revealed next month and could release as soon as September 29th of this year. Let us know your thoughts on the many recent leaks for Assassin’s Creed Ragnarok and more in the comments section below. As always don’t forget to follow Don’t Feed the Gamers on Twitter for 24/7 coverage of all things gaming and entertainment. 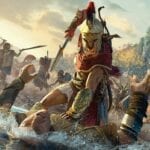