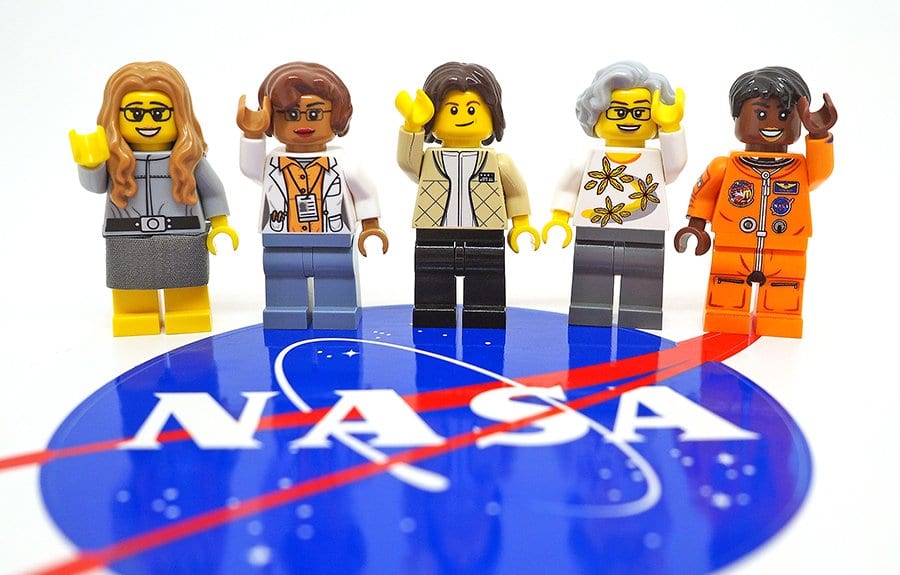 Let the countdown begin. Today LEGO has announced the launch of a model Apollo Saturn V rocket, set to lift off June 1st. The model at its full height stands at 3 feet, which about 1:110 the size of the actual model and is based upon a fan submission on the crowdsourcing website, Lego Ideas.

It was first proposed by Felix Stiessen and Valerie Roche. The project received its 10,000th vote on the crowdsourcing platform in November of 2015, which qualified it for a review from the official Lego design team, and given the OK to launch as an official product 7 months later.

The set will be available at the price of $119.99 and will consist of 1969 pieces. This is a small nod to the year in which the Apollo 11 mission was launched and landed Neil Armstrong and Buzz Aldrin on the moon, becoming the first astronauts to do so on July 20th, 1969. Here is the info about the set according to the website:

The set includes three stands to display the [rocket] model horizontally, three new-for-June-2017 astronaut microfigures for role-play recreations of the moon landings, plus a booklet about the manned Apollo missions and the fan designers of this educational and inspirational LEGO Ideas set.”

While the final design is slightly different than what Stiessen and Roche submitted, the Apollo Saturn V rocket model will allow for the detachment of parts based on the different phases of the actual Apollo lunar missions. Each piece can also be stowed within the rocket’s third stage and “landed” on an included lunar surface. The model is recommended for LEGO fans ages 14 and up and will go on sale just shy of the 50th anniversary of the launch by 5 months. 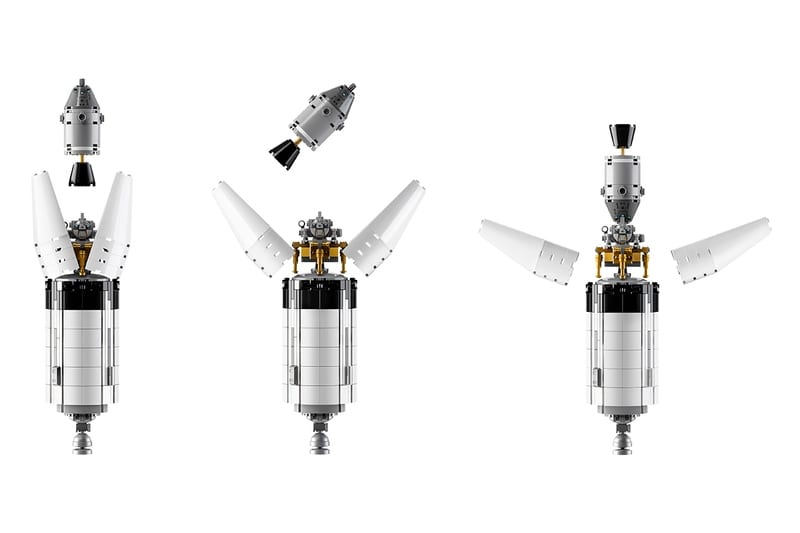 This is the second model containing the Apollo Saturn V rocket, with the first being 178 piece set released in 2003 as part of a series of space themed models co-branded with the Discovery Channel. It is also the third space-themed set to be chosen from the Lego Design crowdsourcing platform, which includes a model of the Japanese Hayabusa Asteroid Probe in 2012, as well as one of NASA’s Curiosity Mars Rover in 2014.

A minifigure collection is set to appear at the end of the year or early 2018 featuring Maia Weinstock’s “Women of NASA”, which will bring the total to 4 space-oriented sets. Are you stoked for all the space LEGO is providing for fans? What kind of LEGO collections do you have? Let us know in the comments below and as always, don’t forget to follow Don’t Feed the Gamers on Twitter for 24/7 coverage of all things gaming and entertainment. 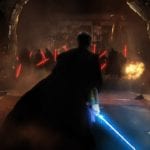 Kylo Ren and Rey's Costumes Have Been Revealed From Upcoming Star Wars: The Last Jedi 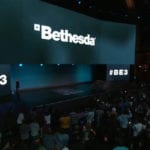 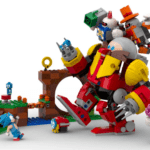