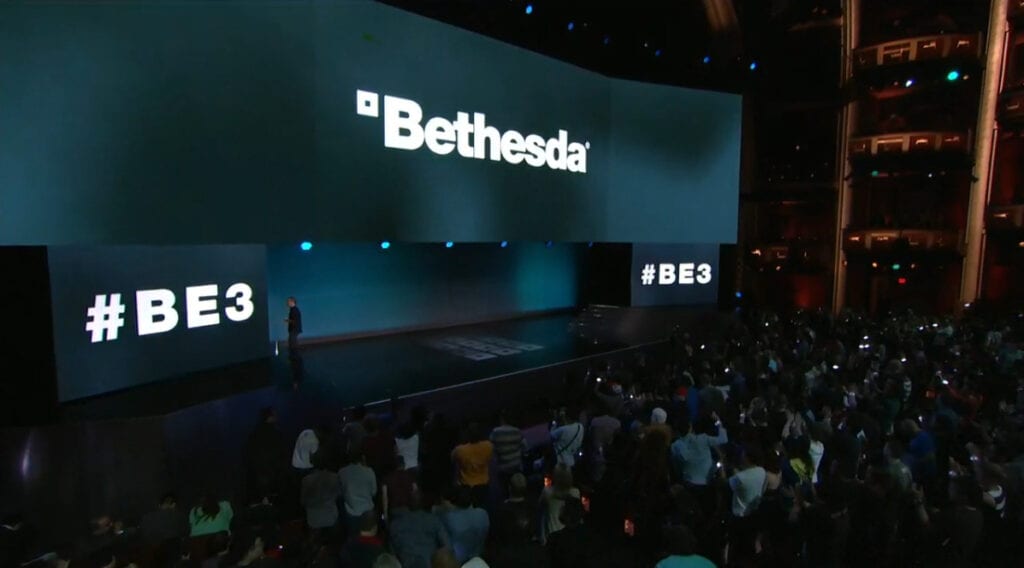 E3 2017 is fast approaching, and all of the new gaming announcements that come with it are looking to be as refreshing as that new lanyard smell that will also accompany the conference. Earlier this month, we saw Bethesda Softworks promote their showcase at E3 this year, which they have decidedly titled Bethesdaland, giving it an amusement park theme. Now, the Bethesda E3 showcase invites have been sent out, continuing the Bethesdaland theme with a map of the proposed amusement park themed around the publisher’s franchises. This image might also imply that two special announcements will be made at E3 this year. 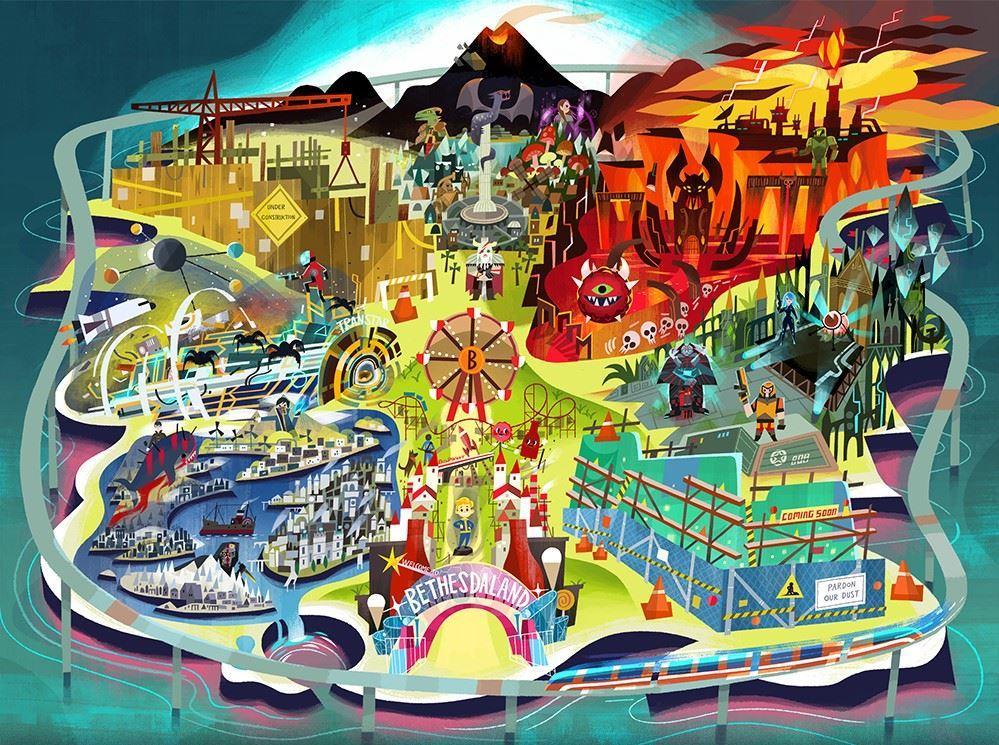 The image seen above has been included with the Bethesda E3 showcase invites. It appears to be a map of the Bethesdaland amusement park, with sections of the park dedicated to their famous franchises such as Doom, Quake, and The Elder Scrolls series. It is possible that news for the franchises included in the image might have news to be revealed at this year’s conference, but what is interesting is the two sections of the park labeled with signs saying “Under Construction” and “Coming Soon”. 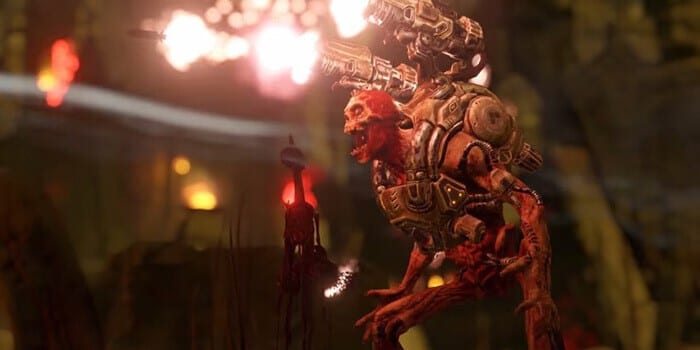 At this point, Bethesda has not confirmed whether or not this is the intended implication of these “Coming Soon” attractions. It’s possible that either of these could be new IPs, or continuations of their other franchises, such as The Evil Within or Rage. We will find out soon enough when the Bethesda E3 showcase takes place on the evening of Sunday, June 11th. What do you guys think? Are you intrigued by the two announcements hinted at in the Bethesda E3 showcase invites? What do you think they will be? Let us know in the comments below!

Be sure to stay tuned for the latest E3 news, such as the major E3 announcement teased by Terry Crews, here on Don’t Feed the Gamers! Follow us on Twitter to see our updates the minute they go live! 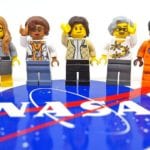 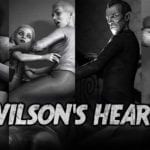