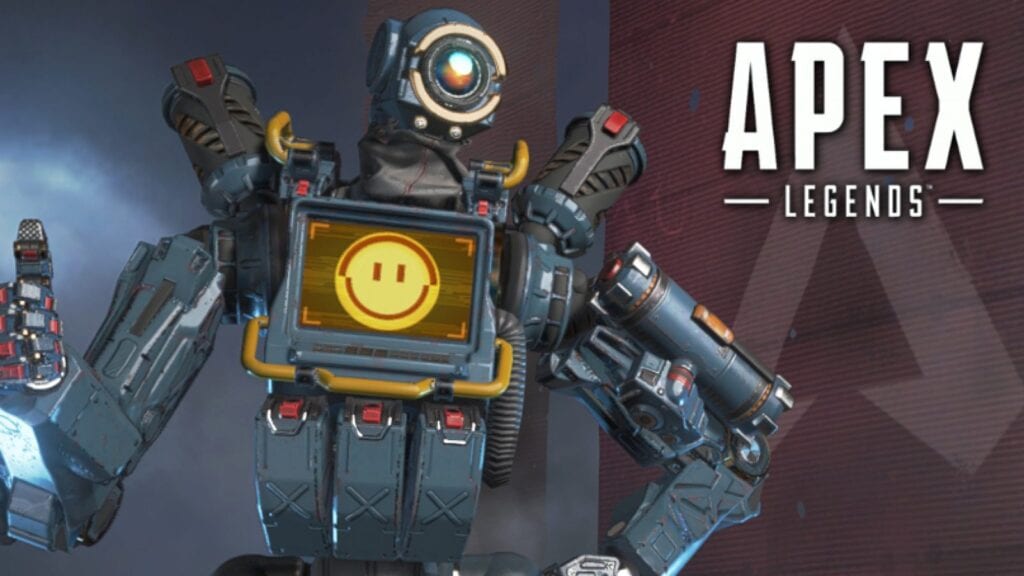 Apex Legends came out of the gate swinging earlier this year, but the hype has since died down. Whether this was due to it possibly losing its charm or the lackluster Season 1 battle pass is anyone’s guess, but that hasn’t stopped Respawn Entertainment from continuing to work on improving the game. Speaking of which, Season 2 is just around the corner, and with plenty for fans to get excited about. One things players shouldn’t get excited for, however, is a sequel.

Executive producer Drew McCoy recently sat down with USGamer to discuss Apex Legends and what goes into creating the game. “Most people don’t realize how long it takes to make anything, and so a character for us takes about a year and a half to make,” he said. “So we’ve been playing Wattson since early last year, but we have so much stuff in the pipe right now coming that people are always like, ‘So what are you guys gonna do for this or that?’ Like dude, we’re thinking years ahead at this point.”

With feedback clearly being taken into consideration at Respawn, there’s no doubt that Apex Legends will last for years to come. It has a great base to start off with and can seemingly only go up from here. However, with it being a battle royale title, and the nature of the genre being what it is, there shouldn’t be any expectations for a sequel. Thankfully, McCoy went ahead and cleared the air on that, saying “We’re never going to make an Apex 2; hoping next Season 72 is awesome.”

And there you have it – no sequel is happening. In the meantime, however, Apex Legends is currently available on PC, PlayStation 4, and Xbox One, with Season 2 set to kick off in a couple of weeks. Keep it tuned to Don’t Feed the Gamers as this story develops, and for other gaming goodness going on right now, check out the following:

What say you, gamers? Are you okay with the fact that there will never be an Apex Legends 2? For that matter, do you think we’ll ever see a Fortnite 2? Sound off in the comments section below, and be sure to follow DFTG on Twitter for live gaming and entertainment news 24/7! 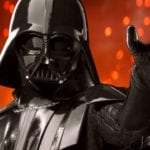 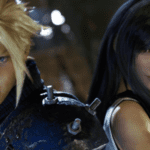