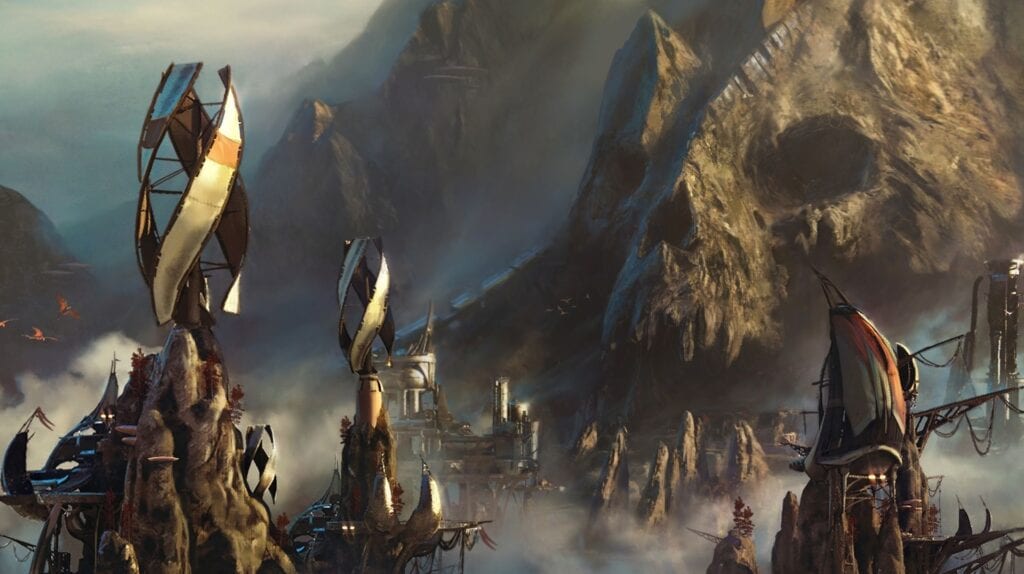 BioWare is an incredibly capable developer when it comes to single-player games, but when it comes to multiplayer titles like Anthem, the formula becomes much more difficult to pin down. Though the game may not have lived up to everything that the developers hoped the title could be at launch, they haven’t stopped working on improving the game to bring it to its full potential.

The campaign of Anthem was solid with a couple of minor exceptions, the gunplay was well done, and the flight mechanics were incredible, but the progression that the title promised was lacking. The specifics may not be nailed down quite yet, but the developers are looking at a few options to make the game feel immensely more satisfying in the long run. A recent blog post explains that feedback from fans indicate that they didn’t feel as though the game gave players a lot of choice within their loadouts.

The upcoming Anthem 2.0 update will enhance this by giving players the freedom to unlock and experiment with abilities as they see fit. Abilities will no longer be tied to synergies will no longer be the primary factor when creating a build but rather a bonus instead, allowing players to focus on being more creative overall, finding a balance between their abilities, Specializations, and Equipment.

The developers acknowledged that the Pilot levels don’t really feel like a true source of progression within Anthem and have taken it upon themselves to do some revamping of progression altogether. The developers are currently looking at bringing a new skill tree based progression system to the game, allowing players to further create a unique identity for themselves. This, alongside a new Artifact system, will give players a chance to further set themselves apart with gear that improves their stats while also changing the outside appearance of their Javelins and Pilots even by just a little.

Anthem is currently available for PC, Xbox One, and PlayStation 4 though there’s no word on when the rework will actually drop. It is nice to see that the developers are looking to improve the title with its exceptional framework, but only time will tell whether or not Anthem 2.0 will be enough to succeed. The developer also mentioned that this isn’t all the rework will have to offer and that there is more to come, though at the moment BioWare isn’t quite ready to talk about other potential changes. As always, don’t forget to follow Don’t Feed the Gamers on Twitter for 24/7 coverage of all things gaming and entertainment. 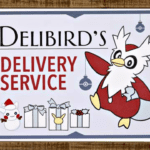