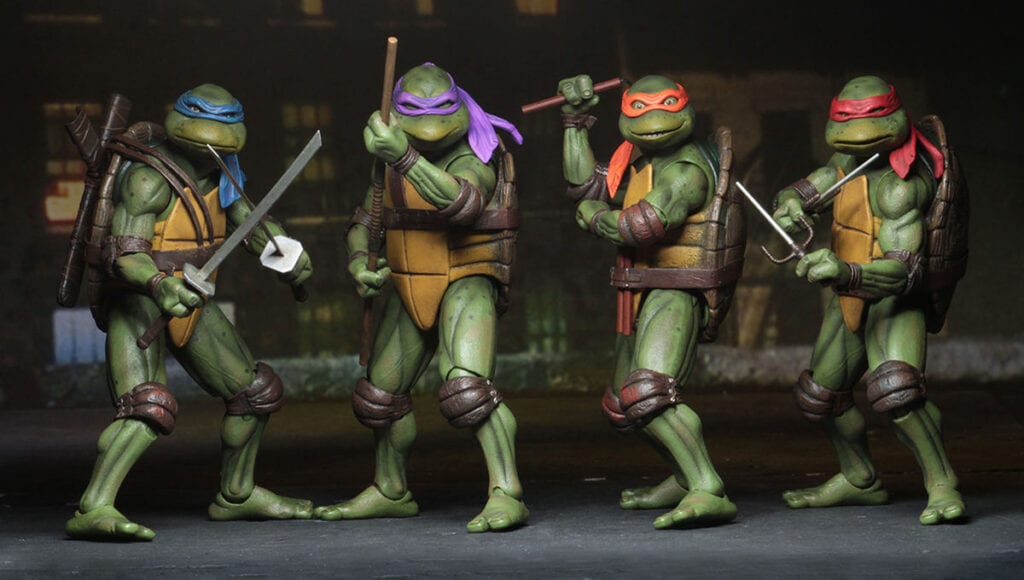 Later this week, the long-awaited BioWare game Anthem finally launches in full. The new IP has been exciting gamers with its promise of an expansive new world to explore and riveting gameplay built around the abilities of Javelins, the mech suits predominantly used in the game. With the arrival of the Anthem demo recently, players have been quick to show their creativity with custom Javelin designs. Now, one fan has joined their Anthem love together with the world’s fiercest fighting team with new custom Teenage Mutant Ninja Turtle Javelin designs.

Reddit user Counter-206 recently uploaded images of their radical Javelin creations. Using the Javelin customization tools, they were able to create Javelin designs reminiscent of all four Teenage Mutant Ninja Turtles: Leonardo, Michaelangelo, Donatello and Raphael. The design tools available are somewhat limited, so the Javelin heads don’t quite have reptilian snouts, and the biologically confusing yellow shell six-pack abdomens are nowhere to be found. 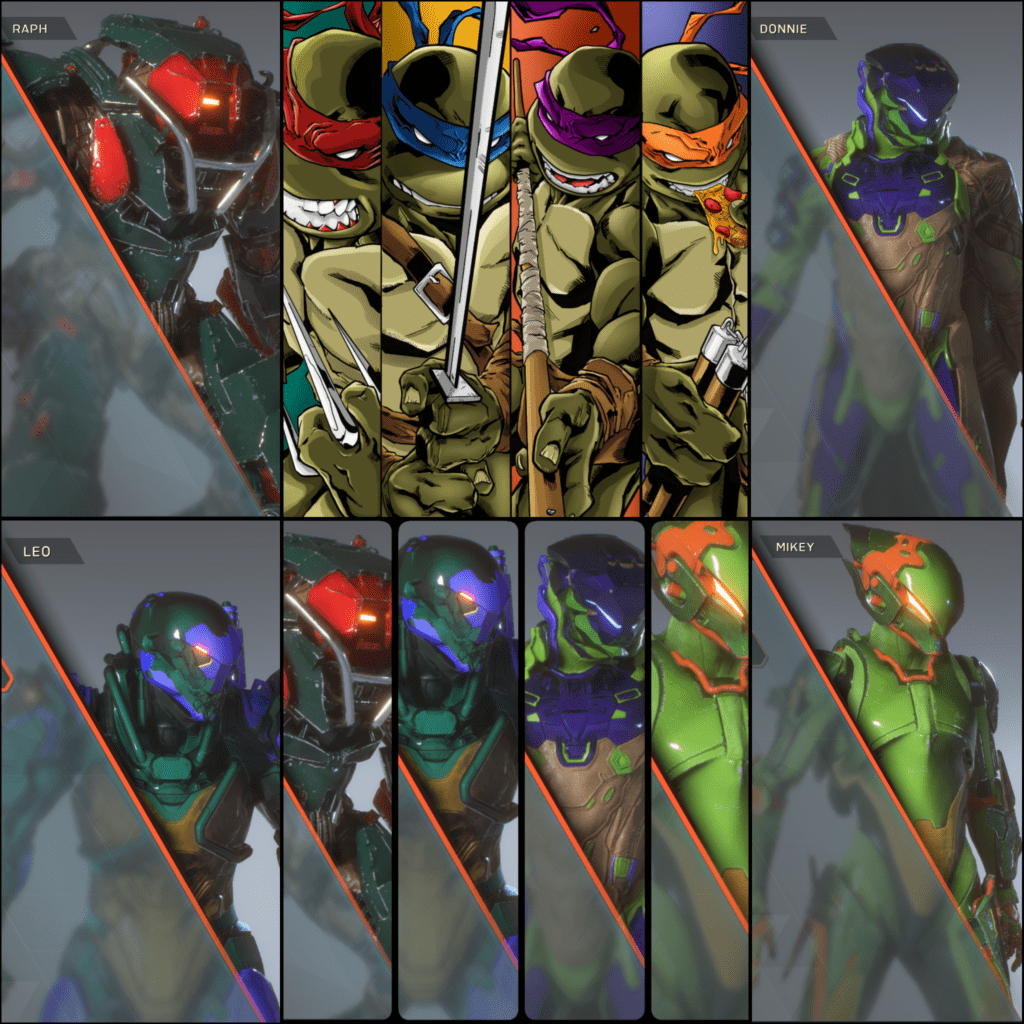 However, the designs still look quite recognizable as the Teenage Mutant Ninja Turtles, especially with the alternate bandana colors for each turtle being replicated in the top sections of each Javelin’s head. They even managed to make each turtle in a different Javelin class, like the bulky Raphael fittingly being crafted as a tank-class Javelin. While there aren’t nunchaku or sai weapons in the game, it still would probably be fun to fight enemies in Anthem pretending that they are the Foot Clan. All we need now is a Javelin that looks like Krang and his android body.

What do you guys think of these custom Teenage Mutant Ninja Turtles javelins? Let us know in the comments below! Be sure to stay tuned for the latest Anthem news, such as the teaser trailer for the live action Anthem short film, here on Don’t Feed the Gamers! Follow us on Twitter to see our updates the minute they go live! 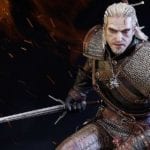 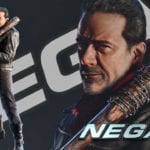