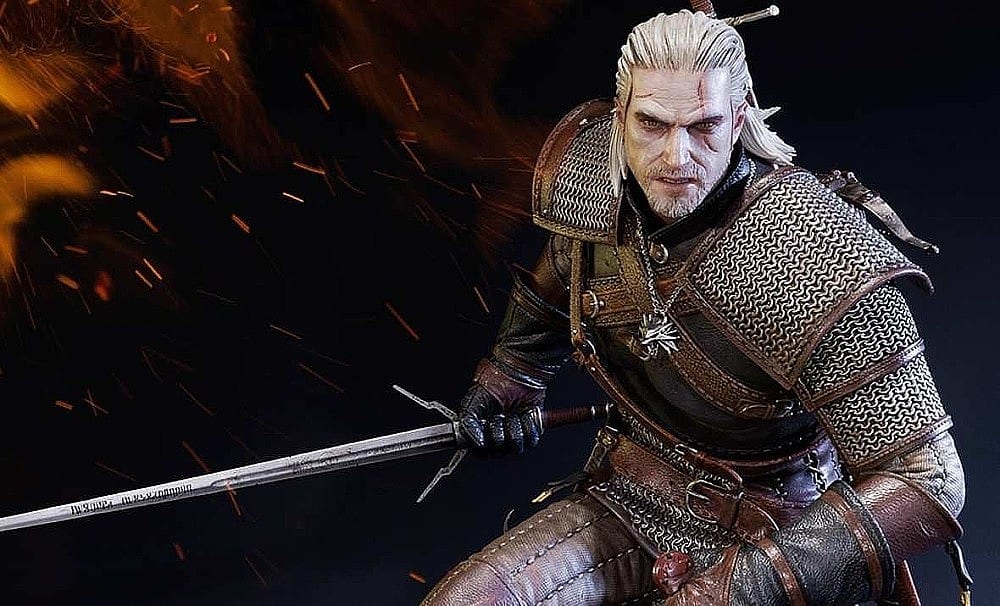 We’ve previously talked about the long-awaited The Witcher tabletop RPG that finally made its debut last year, but now a free version of the beloved take is coming soon to celebrate Free RPG Day this Summer!

R. Talsorian Games has revealed that they want to celebrate the upcoming festivities with a free version of the tabletop that took the community by store. According to the game’s website, it’s a “24-page booklet introduces players to the Interlock system with a simplified version of the rules and comes with pregenerated characters and an adventure, so they can jump right in and explore the dark fantasy world of The Witcher for themselves.”

A physical version of the experience will be coming later this year on June 15th, so get ready! To prep, here’s what you need to know about the RPG experience and what it has to offer:

“The Witcher Role-Playing Game will allow tabletop RPG fans to re-create an array of characters known from the Witcher universe and live out entirely new adventures set within the world of Geralt of Rivia. Powered by Fuzion, the same ruleset that made Cyberpunk 2020 gain worldwide player acclaim, The Witcher Role-Playing Game will feature a myriad of spells, rituals, and curses; favorite gear and items from the entire Witcher series including a bestiary of devilish monsters players can face during their adventures. The system will provide all the necessary tools to create and play out your own adventures and become everything from a battle-hardened monster slayer to a merchant kingpin controlling a vast network of contacts.”

Are you ready to get down on the free version of the The Witcher tabletop RPG? What other games would you like to see adapted into this type of board game? Sound off with your thoughts in the comment section below, and don’t forget to check out DFTG on Twitter for gaming and entertainment news live 24/7! 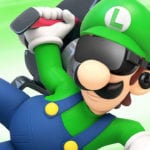 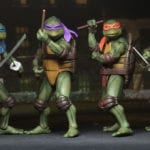