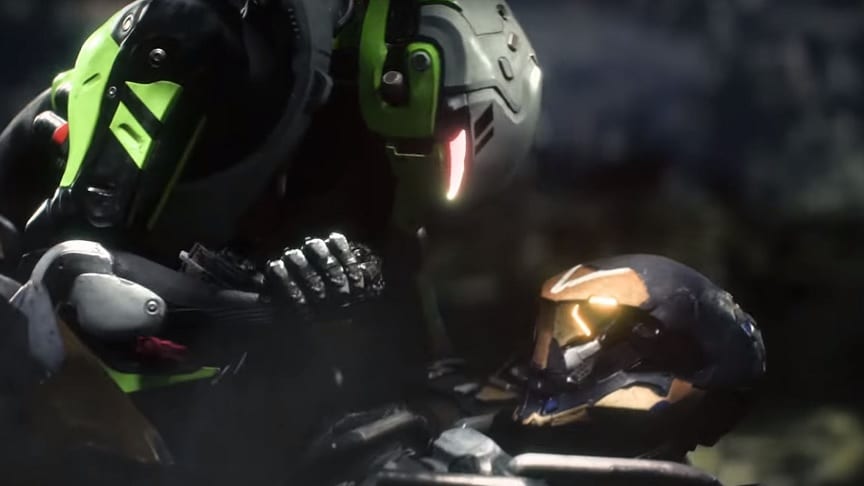 Just last week it was revealed that BioWare’s new IP, Anthem, would not have any romance options within the game. While on its own this isn’t necessarily the most tragic of things, it is important to note that this is a BioWare title. The developer has a long history of bringing to the table meaningful, real relationships, especially in its Dragon Age and Mass Effect franchises, so it was almost expected that Anthem would continue the tradition. That said, love is not necessarily lost; the developer has since gone back and clarified its position on relationships in the game.

In a recent interview with VentureBeat, BioWare general manager Casey Hudson revealed that love may still find a way into the new IP. “The question is, are there going to be romances in Anthem?” Hudson said. “We’ve been saying no, but—the nuance is, of course we do want relationships. It’s just more in an action genre of storytelling.”

Hudson then drew parallels to the original Mass Effect title, and how Garrus’ popularity spurred the developers to include him as a romance option in Mass Effect 2. “It turned out that people loved Garrus so much that they wanted romances with him, so we built that into Mass Effect 2 and people loved it,” he said.

That same opportunity exists here. If people really like a character and they want to spend more time with them, want a relationship with them, that’s definitely in the cards for the future.”

It seems that love isn’t dead after all. If the devs receive enough feedback requesting romantic relationships with certain characters in Anthem, they may just grant our requests. With BioWare at the helm, we can rest easy knowing that anything they do with relationships in the future will be deep, rewarding experiences.

So, thoughts on BioWare’s corrected statement on relationships within Anthem? Would you prefer to simply focus on the other aspects of the game? Let us know in the comments section below, and as always, stay tuned to Don’t Feed the Gamers for all the latest gaming and entertainment news! Don’t forget to follow DFTG on Twitter for our 24/7 news feed! 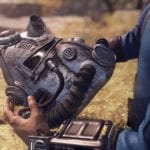 Fallout 76: 'Country Roads' Cover To Be Sold On iTunes For Charity, Arriving Next Month 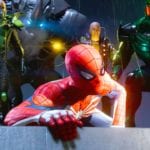