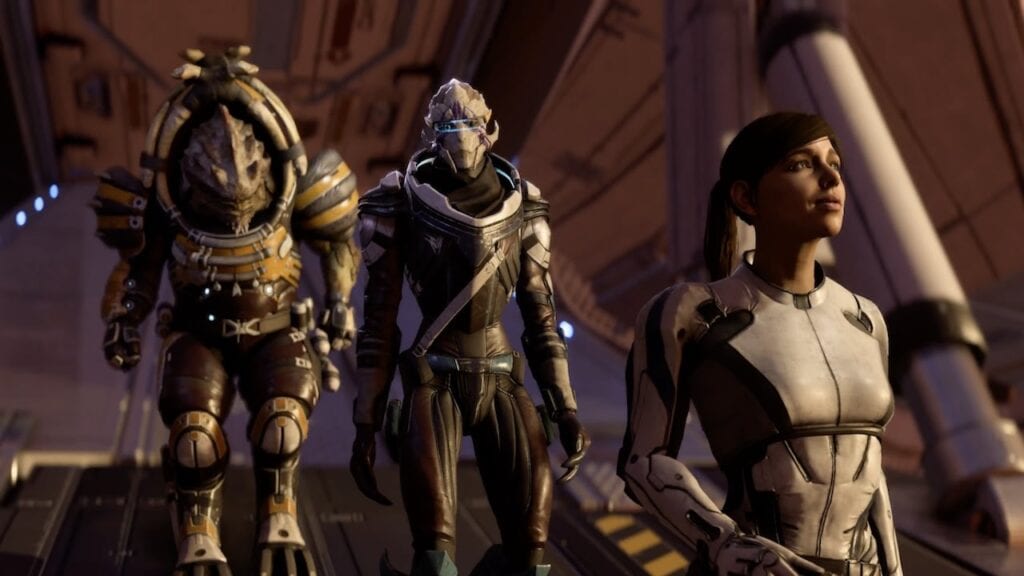 Electronic Arts kicked off the big line of press conferences for E3 2018 this past weekend, and it became quite clear that the new BioWare franchise Anthem was the highlight of their presentation. However, fan-favorite developer BioWare is in a bit of an awkward position with Anthem as their big focus of development. It will be their first title released after Andromeda, which has led to something of a break for the Mass Effect series after its mixed reception.

Given this, BioWare has promised that the Mass Effect hiatus does not mean that the series is dead. Eurogamer recently conducted an interview with BioWare’s Mike Gamble, who is currently working as the lead producer of Anthem. One of the big topics about Anthem regarded how the game is different from other BioWare games, including Dragon Age and Mass Effect. According to Gamble:

It is not a single-player corridor shooter, it’s not a Mass Effect game, it’s not a Dragon Age game…there’s a team working on Dragon Age stuff right now, and Mass Effect is certainly not dead, Anthem is different and we have to highlight those differences, of which co-operative play is a big difference.”

This supports sentiments from other BioWare creatives who have declared the developer’s intent to return to the Mass Effect series. Gamble also confirms that their Anthem team has paid attention to criticisms of Mass Effect: Andromeda and intends to avoid the same mistakes with Anthem, such as “some specific tactical things like faces, for example, that was one of the hot-button rallying items for Andromeda.”

Even with these criticisms, Gamble does hold the Andromeda development team in high regards and takes pride in their work and the positive fan responses that they did receive. While Mass Effect fans will still be sad knowing they will have to wait a while for the next opportunity to romance aliens, hopefully Anthem provides them with an experience as fulfilling as Garrus’s embrace.

Do you guys hope the Mass Effect hiatus ends sooner rather than later? Let us know in the comments below! Be sure to check out our coverage of this week’s E3 2018 news, such as the Anthem pre-order details, here on Don’t Feed the Gamers! Follow us on Twitter to see our updates the minute they go live! 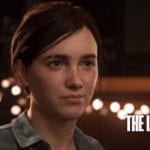 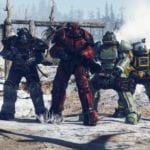 Fallout 76: Here's How Microtransactions Will Work