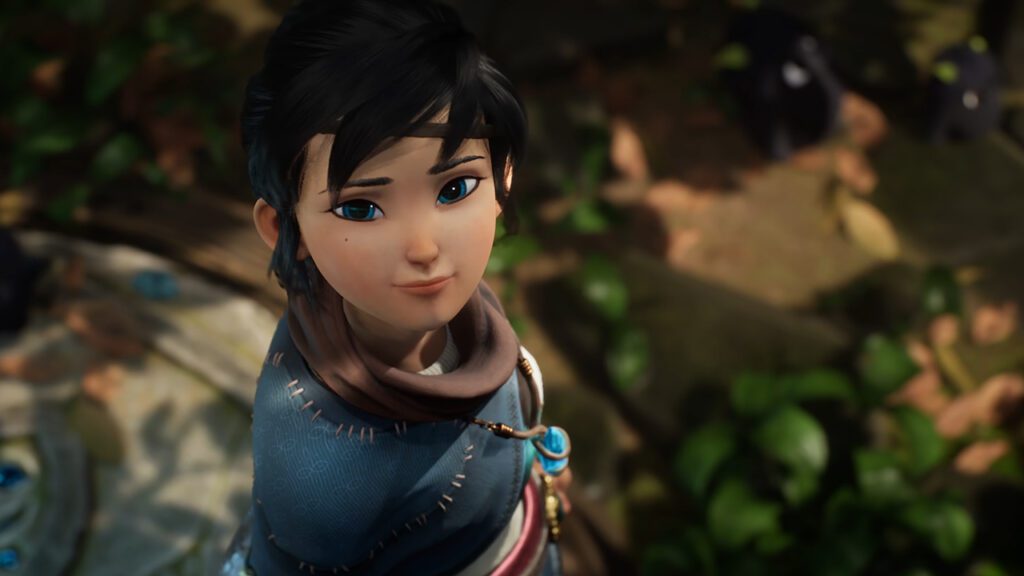 After making a name for its stunning animation prowess, indie studio Ember Lab has been underway on its debut video game, a Legend of Zelda-like adventure title by the name of Kena: Bridge of Spirits. Placed in a fantastical Eastern-inspired setting, the adventure follows young protagonist Kena as she sets out to restore the spirit-dwelling locale to its former glory, battling corrupted creatures armed with her mystical staff and a legion of adorable Rot companions.

Featuring a lovely Pixar-quality visual style, stylish combat, and an inspired setting, there appear to be all sorts of reasons for fans to be excited for Kena: Bridge of Spirits. However, has the game managed to lift the spirits of critics? Well, according to emerging reviews, Kena’s adventure is faring pretty well, with many outlets praising the lovely cinematic aesthetic built by Ember Lab. However, while visually dazzling, some weren’t too impressed by the gameplay shortcomings of the first-time developer.

“To me, Kena: Bridge of Spirits very much has first game syndrome – something with all the right ideas, weakened by their execution. If it does well – and given the fever with which it’s been followed leading up to its release, I expect it will – it’ll be because we often value AAA looks and mechanics more highly than attempts at innovation. I’m sure with this foundation Ember Lab has a great game in it, but this isn’t it just yet.”

“Despite a few shortcomings, Kena: Bridge of Spirits is a solid action-adventure game and an impressive debut effort by Ember Lab. It will scratch the itch for anyone looking for a Zelda-like adventure on PlayStation, but while it’s been compared to games like Zelda and Pikmin, Kena: Bridge of Spirits still stands on its own. Hopefully, this isn’t the end of Kena’s story, as it would be great to see the ideas here expanded on in future games.”

“Bridge of Spirits stumbles a little in spots, yet confidently sprints into the heart of the adventure, rewarding the player with secrets galore and visuals that are almost always worth admiring. If you love Zelda-like games or are just looking for an experience that will make you smile every step of the way, you can’t go wrong with Kena: Bridge of Spirits.”

“Looks better than it plays, but it’s got a good heart.”

“If there’s anything I want you to know about Kena: Bridge Of Spirits, it’s that its simplicity is still beautifully expressive. In particular, Kena has a truly cinematic style, with some breathtaking cutscenes, and it deploys them with real expertise. Not only is the Kena aware of what it does well, it does those things very well indeed. And sure, the combat isn’t in-depth or complex, but it’s not trying to be. Kena: Bridge Of Spirits is a game about atmosphere, and it’s a breath of fresh air.”

What do you think? Are you glad to see Kena: Bridge of Spirits earn some solid reviews, or are you just happy the game managed to come out after so many delays? Let us know in the comments below and be sure to follow Don’t Feed the Gamers on Twitter and Facebook to be informed of the latest gaming and entertainment news 24 hours a day!