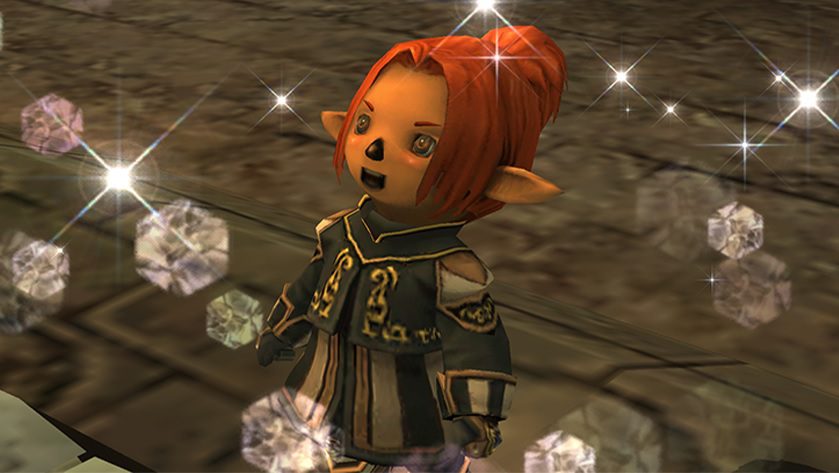 Final Fantasy XI continues to be one of the most beloved MMO’s of our day and age despite having released a few decades ago. With the game showing its age and having recently celebrated its 20th anniversary, rumors have begun to sprung up suggesting that support for the title will soon come to an end, with its dedicated staff being shuffled off onto other projects within the Square Enix umbrella. Thankfully that doesn’t seem to be the case, with the game’s director issuing a statement confirming that Final Fantasy XI won’t be shutting down “anytime soon.”

The news comes by way of a recent interview with Famitsu, as part of a special issue celebrating Final Fantasy XI’s 20th anniversary. Among the various interviews and features of the issue is an interview with Final Fantasy XI director Yoji Fujito, who addressed concerns that the game would be shutting down at some point this year. “Due to past comments, there may be some people who are worried that the game will be shutting down in 2022,” Fujito explained.

I don’t think you will have to be concerned about that happening anytime soon.”

The message appears to be loud and clear throughout the development team, with producer Akihiko Matsui also mentioning that Square Enix has consistently been telling them to “continue doing FFXI.” Two decades following the game’s release and the team is still releasing new content, the most recent of which has been the introduction of Prime Weapons and a new crossover event with Granblue Fantasy.

Thoughts on the recent message from the Final Fantasy XI director? Let us know in the comments section below, and as always, stay tuned to Don’t Feed the Gamers for all the latest gaming and entertainment news! Don’t forget to follow DFTG on Twitter for our 24/7 news feed!

Sega Mini Console May Be Announced With "New Project" Reveal