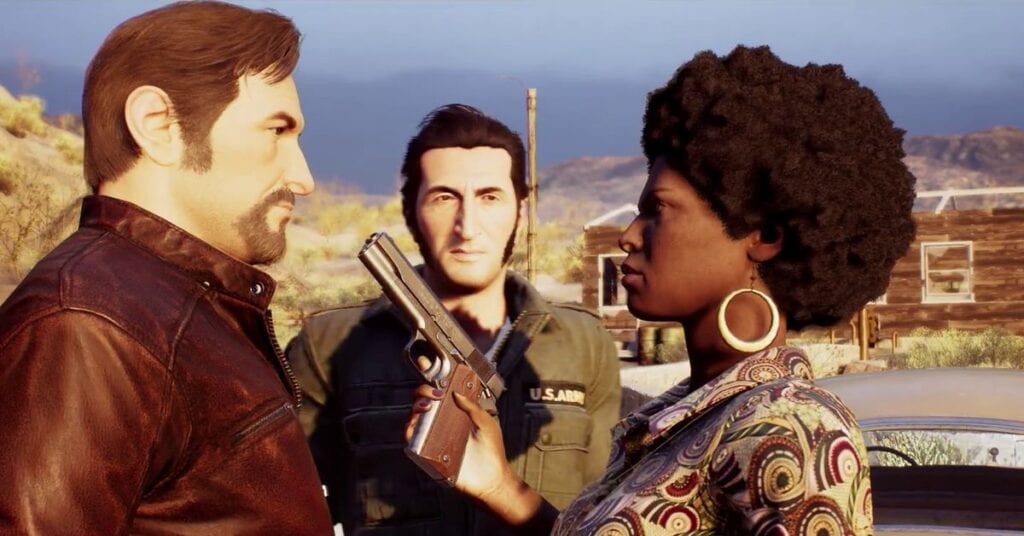 A Way Out seems to very much be a win for Electronic Arts, both commercially and critically. Having such an original hit certainly bodes well for EA, especially considering the past few months of controversy in the public eye surrounding the mega-publisher. The game definitely caught many peoples’ attention when it was announced at last year’s E3 for its reliance on splitscreen co-op storytelling. However, it seems that A Way Out was somewhat close to having a completely different publishing partner. A new interview with the studio head Josef Fares has revealed that the game was almost a Microsoft-exclusive deal.

Hazelight Studios founder and known Oscar-fornicator Josef Fares recently spoke with IGN on their IGN Unfiltered program about A Way Out and the deal it almost made before landing with EA. In the video seen above, Fares claims that it was a very close race between Microsoft and Electronic Arts in regards to his decision for making a deal for the title’s release.

He mentioned that Microsoft approached him first about a deal not long before EA presented their offer that he ultimately chose. Some of the deciding factors were the ability of cross-platform availability for A Way Out (as Microsoft would likely have made the game an Xbox and PC exclusive with their deal) and an office closer to Fares’s home in Sweden.

Despite turning down their deal, Fares has nothing but positive things to say about Microsoft. Xbox head Phil Spencer was the Microsoft representative to approach Fares, and Fares claims that he “was the best thing that could happen to Microsoft” and “is a super cool guy, super passionate about games.” What do you guys think about developer Hazelight Studios nearly signing a deal with Microsoft? Let us know in the comments below!

Be sure to stay tuned for the latest Hazelight Studios news, such as the confirmation of their next game already being in development, here on Don’t Feed the Gamers! Follow us on Twitter to see our updates the minute they go live! 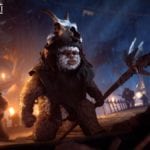 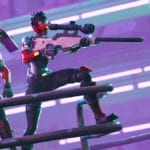