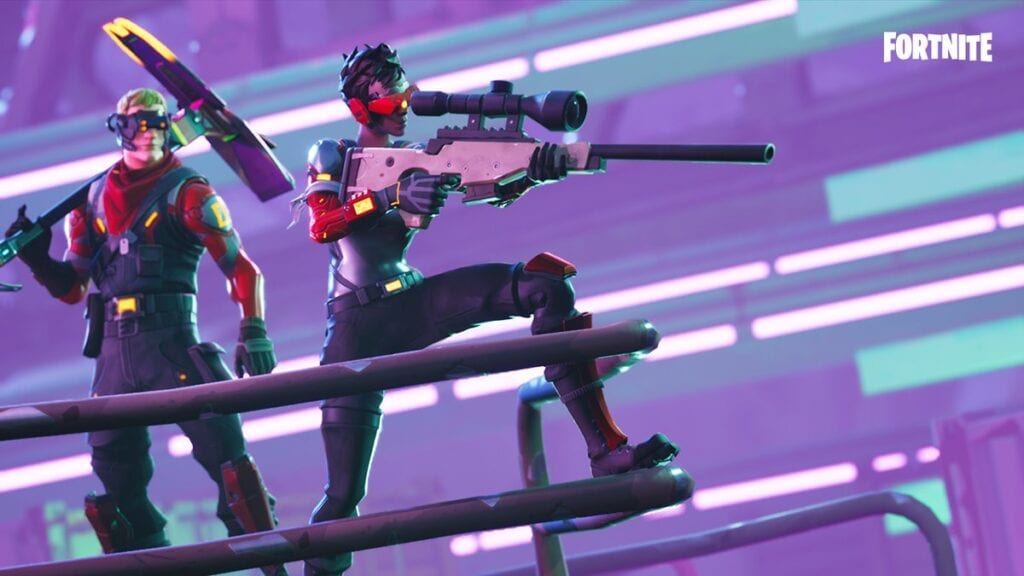 Epic Games is getting ready to close the books on a tough week, but have released some good news as they roll into the weekend. Following the release of a major patch which eventually caused server shut downs due to an overwhelming amount of issues, the team has released a Fortnite hotfix update that closed open defects in the Save the World and Battle Royale modes. It’s time to bring out the emotes and celebrate a patch that won’t bring down the servers.

It’s been such a crippling week for the team at Epic Games, that they released an announcement apologizing for the inconvenience experienced by their player base and offered some free in-game loot to players as compensation for all the trouble:

It’s been no secret that over the past 24 hours we’ve been experiencing issues with our services that have prevented many of you from playing Battle Royale and Save the World. We’re sorry. We know how frustrating this has been.

We messed up here. As thanks for being awesome and patient, we’re doing the following:
For Battle Royale players, this weekend we’ll be offering a Back Bling gift that you can pick up in the store for free.
For our Save the World folks, this weekend we will be offering a Troll Stash Llama in the store for free.
Next week, we will be granting a pack of Battle Stars to our Battle Royale players and Seasonal Gold to the Save the World players. This will require brief additional downtime, so we will be including it as a part of our planned update next week.

We’ll have a detailed postmortem of this week’s issues, and more information about how we will improve services for you in the future. Look for this later next week.”

Check out all the details on the Fortnite hotfix below:

Save the World Bug Fixes:

What do you think of the new changes implemented in the Fortnite hotfix? Do you think the team Epic Games have all the kinks worked out from all the server issues this week? Sound off with your thoughts in the comment section below, and don’t forget to check out DFTG on Twitter for gaming and entertainment news live 24/7! 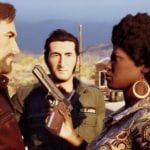 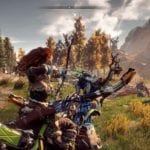