Yakuza: Like A Dragon Release Date Revealed, PS5 “At A Later Date” (VIDEO) 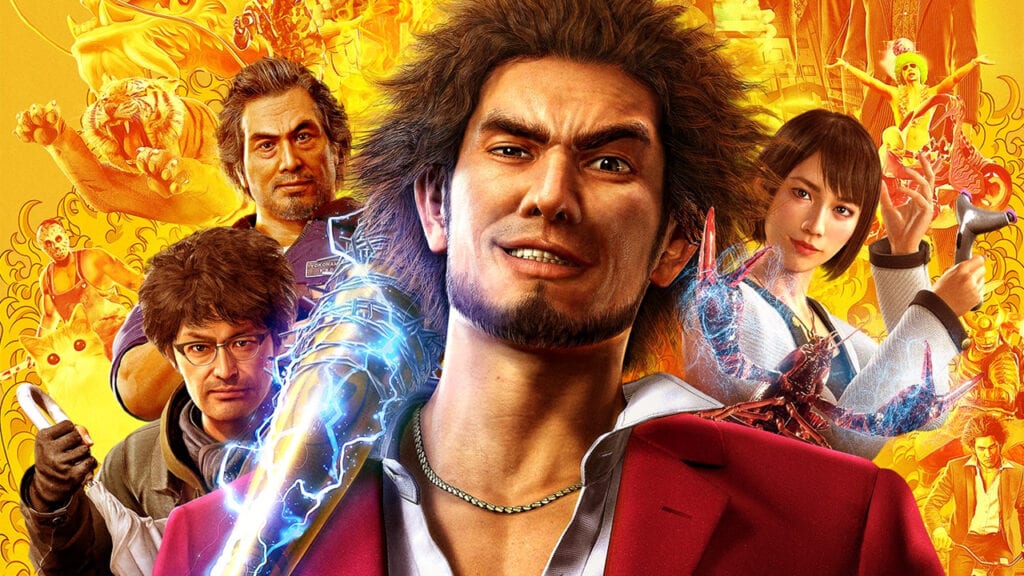 Having released in Japan earlier this year, fans of SEGA’s Yakuza series have been waiting for the wild crime saga Like A Dragon to drop in western territories. While the publisher has detailed quite a bit about the game’s new turn-based approach to gameplay, a coveted release date has continually been left out of reach, even as new platforms have been confirmed for the eighth mainline entry. However, it now appears that Yakuza: Like A Dragon has finally landed a launch date slated for later this year.

As per recently-discovered store listings, it looks like fans can expect to start playing Like A Dragon starting on November 13th. Though not divulged through traditional means, Microsoft and Sony have the game listed on their stores (though, Sony’s has been altered), confirming a planned release for PlayStation 4, Xbox One, and PC on that date. While SEGA has yet to corroborate this launch date, the publisher has since issued official release details during the recent [email protected] proceedings.

In coverage from IGN, the new Yakuza title was confirmed to be released for all of the above platforms, with the addition of Steam, sometime in November 2020. Available across all platforms for $59.99 USD, Like a Dragon was confirmed for a release on next-generation consoles, which, in addition to the previously-confirmed version for Xbox Series X, will also include a port for PlayStation 5. Though a specific date wasn’t named, the Series X version was confirmed to be a launch title for the system in Holiday 2020, while the PS5 will get the game afterward “at a later date.”

As has become a growing trend with Microsoft releases, Yakuza: Like A Dragon will also be part of the Smart Delivery program, allowing players to upgrade from an Xbox One version of the game to Series X at no extra charge. Though it doesn’t have a nifty name as of yet, Sony has been offering a similar service to upgrade from PlayStation 4 titles to next-gen. Like A Dragon appears to be a free upgrade for PS5 as well, as SEGA confirmed a “PlayStation 5 upgrade path is also being planned for the Western release.” This new release information was unveiled alongside a new English-language trailer, which can be viewed below.

What do you think? Are you excited that a western release for Yakuza: Like A Dragon is finally upon us, or do you feel that releasing in the same month as Cyberpunk 2077 may ultimately be a mistake? Let us know in the comments below and be sure to follow Don’t Feed the Gamers on Twitter and Facebook to be informed of the latest gaming and entertainment news 24 hours a day! For more headlines recently featured on DFTG, check out these next few news stories: 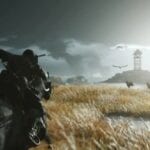 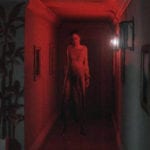