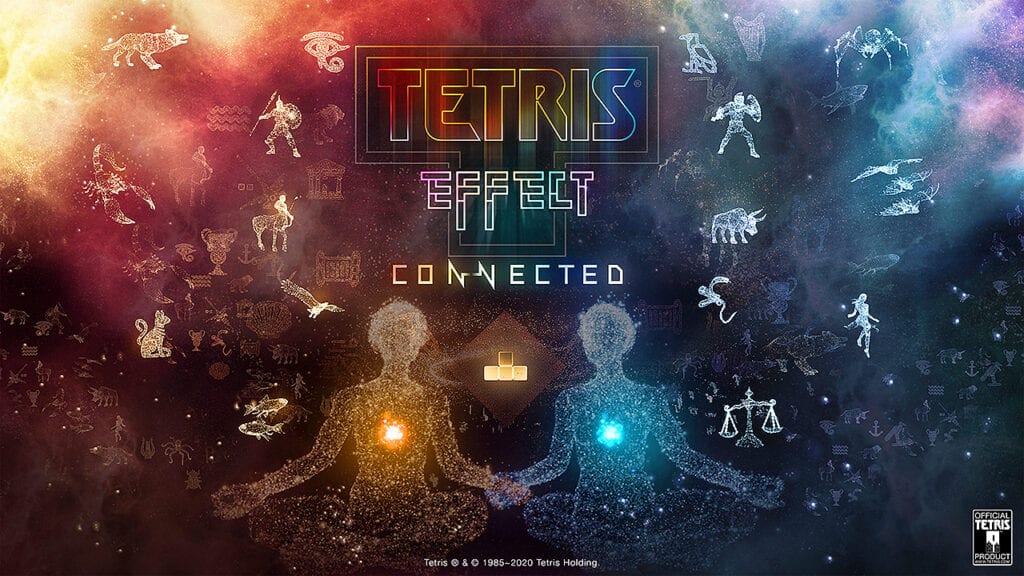 Combining the neon visuals of Rez Infinite with the puzzle gameplay of Tetris, developer Enhance created a stunning new variant of the classic title called Tetris Effect in 2018. Launching on the PlayStation 4, the experience has enjoyed immense praise (DFTG included) for its presentation, music, and modern approach to retro gameplay. While the game’s success has led to subsequent releases for PC as well as various VR platforms, a version for Xbox hasn’t yet been in the cards. However, that absence appears to be on the mend following the recent reveal of Tetris Effect Connected.

Announced during the Xbox Games Showcase, Tetris Effect Connected was confirmed to be on the way for Windows 10 PC, Xbox One, Xbox Series X, and feature support for Xbox Game Pass and Smart Delivery. Arriving Holiday 2020, the updated title was touted as the “ultimate” version of the experience, including features not found in the original such a new cooperative mode as well as competitive online and local multiplayer. Specifically, the game will feature a traditional 1v1 mode called “Zone Battle” alongside “Connected,” a unique co-op mode where up to 3 players work as one to clear lines and defeat a CPU-controlled boss.

Or the innovative co-op of “Connected” mode, where up to three players can literally connect their Tetris playfields together and play as one, and work together to take down a series of increasingly-challenging CPU-controlled bosses. More details coming soon! pic.twitter.com/iXAEhuvj4h

Multiplayer being included in Tetris Effect Connected certainly seems like a welcome idea, especially considering the game’s comforting appeal as well as the rise of the multiplayer title Tetris 99. While Xbox is slated to get the new Tetris Effect before everyone else, players on other platforms won’t be left out of the brick-laying party forever. Those who previously purchased the game for PlayStation 4, Oculus Quest, and the Epic Games Store will receive all these new features in a free update set to release sometime in Summer 2021.

Already own Tetris Effect? The multiplayer expansion will be available as a free update for ALL other versions of Tetris Effect (PS4, Epic Games Store, Oculus Quest) in summer 2021. pic.twitter.com/GAEVi0njgr

What do you think? Are you excited to see Tetris Effect Connected line-up on an Xbox console, or are you someone who is willing to wait for the free update in a year’s time? Let us know in the comments below and be sure to follow Don’t Feed the Gamers on Twitter and Facebook to be informed of the latest gaming and entertainment news 24 hours a day! For more headlines recently featured on DFTG, check out these next few news stories: 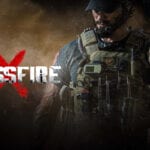