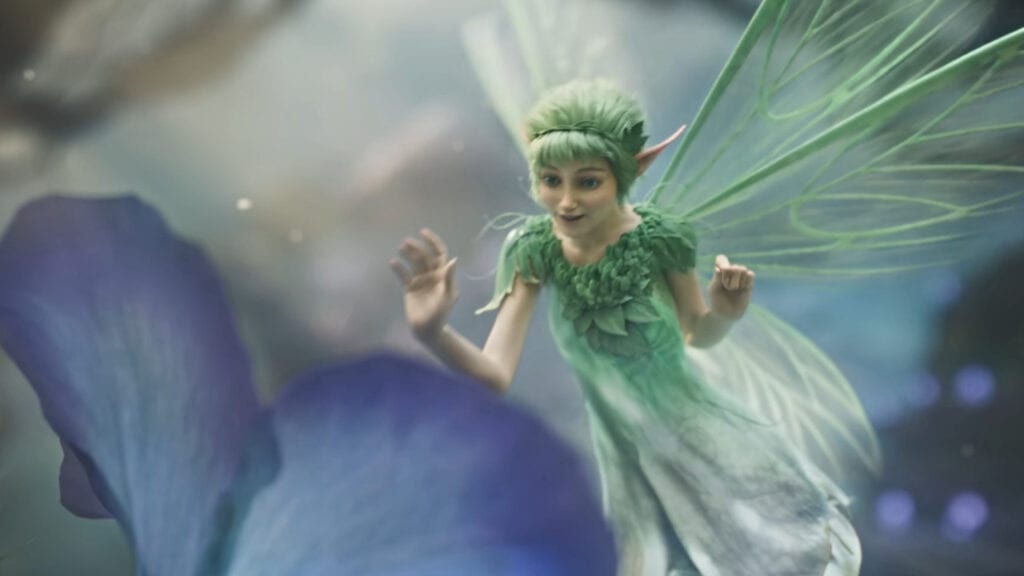 If you missed the news then it may come as a surprise that the next Fable game was officially announced during the Xbox Games Showcase! No, it’s not a dream so you don’t have to pinch yourself, but you may now have a sudden urge to play the old games to revitalize some memories! Despite the excitement, there have been rumors milling about the internet namely speculating the it to be an MMO.

One of the sources that began circulating that the upcoming Fable game would be an MMO started on ResetEra. In response to a now deleted Twitter post following the same sentiment, journalist Jez Cordon swiftly put it to rest. Twitter user and Xbox insider Klobrille had their own two cents as well. Even 343 Industries community director, Brian Jarrard, pitched in as well. See below:

Fable is not an MMO, and Halo Infinite will ship with multiplayer: https://t.co/3aqWs7hIa9

Fable is an open-world Action-RPG. People really need to stop with this MMO nonsense. Even if there potentially will be online interactions similar to FH4, it’s not an MMO.

Nothing to see here folks, this is not true.

So, for those hoping that Playground Games would do Fable justice and maintain its action RPG origins then this is grand news! For those of whom were banking for a vast, online game within the Fable universe, however, will have to let their dreams be dreams.

In other exciting game news, the Xbox Games Showcase revealed a number of world premieres and trailers including State of Decay 3, Warhammer 40K: Darktide, a release date for DONTNOD Entertainment’s Tell Me Why, and many more. Suffice to say, it’s going to be difficult to choose which console platform to purchase this holiday season!

What do you hope Playground Games will include with the next Fable game? Are you looking to multiplayer modes or features in-game or are you hoping they stick to the action RPG that the franchise is known for? Let us know what you think in the comments section below or start a conversation on Don’t Feed the Gamers Facebook page. To stay up to date on gaming and entertainment news as it happens, follow us on Twitter! Here are some of our latest: 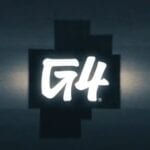 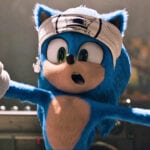