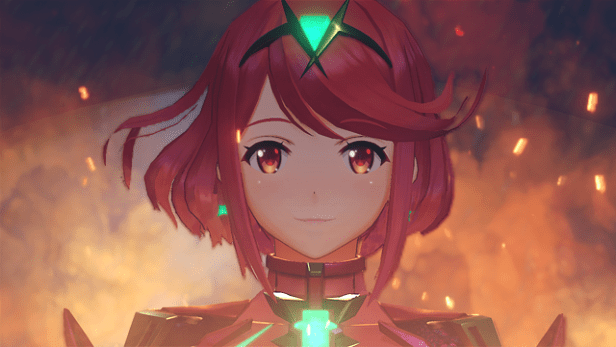 Nintendo has just released new details for Xenoblade Chronicles 2 during its Nintendo Direct presentation.  Coming to the Nintendo Switch on December 1st, 2017, the epic RPG features numerous warring factions, each with their own goals and hidden agendas.  Each faction lives atop entities called ‘Titans’ – massive living creatures that navigate the sea of clouds in the world of Alrest.  Despite their differences, each faction is unified in its desire to capture the “Aegis”, a legendary blade that seems to be the primary reason for strife throughout the factions.  Check out the full video from the Nintendo Direct presentation below:

A spiritual successor to the original Xenoblade Chronicles that debuted on the Nintendo Wii, Xenoblade Chronicles 2 follows the story of Rex as he works tirelessly to guide the Aegis to Elysium, a sanctuary-like place said to exist atop the “World Tree”.  Depending on the Titan he is on, Rex will encounter different cultures, wildlife, and enemies to battle using weaponized life forms known as Blades.  Bonding with the Blades lets them increase in power, and can be used to unlock special ARTS to turn the tide of battle.

So, thoughts on the upcoming Xenoblade Chronicles 2 for the Nintendo Switch?  Plan on picking the game up?  What other Nintendo Direct games are you looking forward to?  Let us know in the comments section below, and as always, stay tuned to Don’t Feed the Gamers for all the latest gaming and entertainment news!  Don’t forget to follow DFTG on Twitter for our 24/7 news feed! 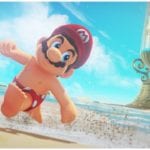 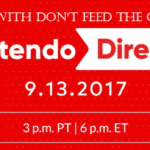