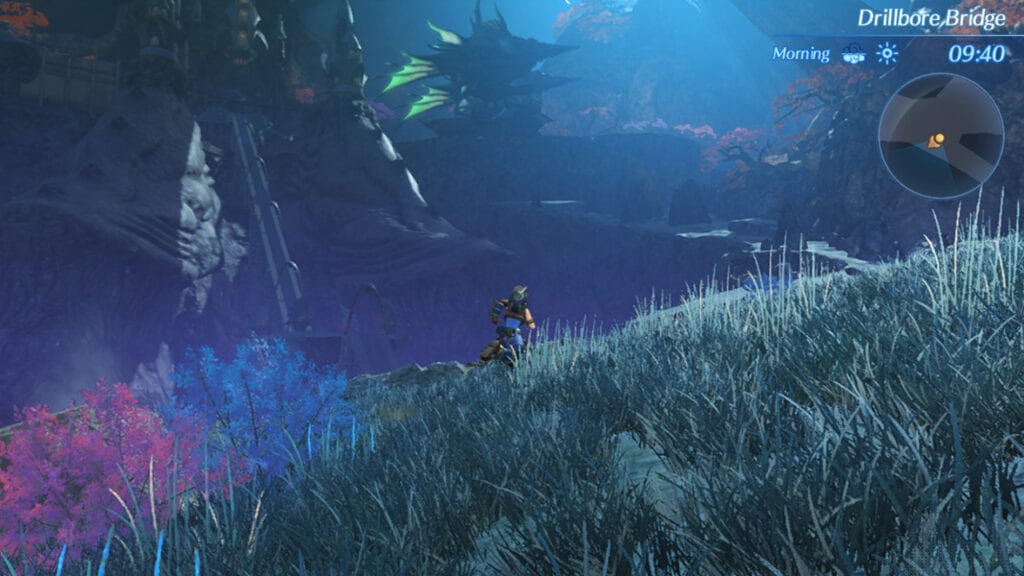 One of the few successes of Nintendo’s last console, WiiU, was that of the vividly artistic RPG Xenoblade Chronicles. Since the Switch is finally here, it’s no surprise that the sequel that fans have been dying to get their hands on will be released on the latest innovative console from the tech giants. During the events at this year’s Gamescom, Nintendo gave fans a taste of Uraya, one of the many new areas that players will find in the upcoming title.

In a nearly one-hour long gameplay demonstration seen below, Nintendo and Monolith Soft show off some of what’s to come in Xenoblade Chronicles 2 later this year. As fans of the first Xenoblade Chronicles title are aware, the physical world within the game takes place on the back of massive entities known as Titans. The Titans never rest as they soar through an infinite ocean of clouds, and it is upon their backs that people live their everyday lives.

The majority of landscapes found within the game take places on the surface of the Titans with the exception one area — Uraya. Uraya lies deep within the belly of a Titan. They resemble a monumental cave, complete with its own rivers and foliage. The setting is quite magical in its own rite.

With the addition of areas such as Uraya, as well as some upgrades to the mechanics of its predecessor, Xenoblade Chronicles seems to be making every Switch owning RPG fan’s Christmas list. Unfortunately, there still hasn’t been an official release date given as of yet. Both Nintendo and Monolith Soft are sticking to the “Holiday Season”, so let’s hope it releases in time to open Christmas morning. 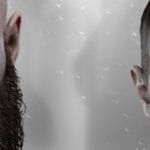 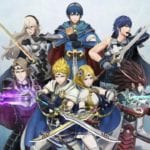