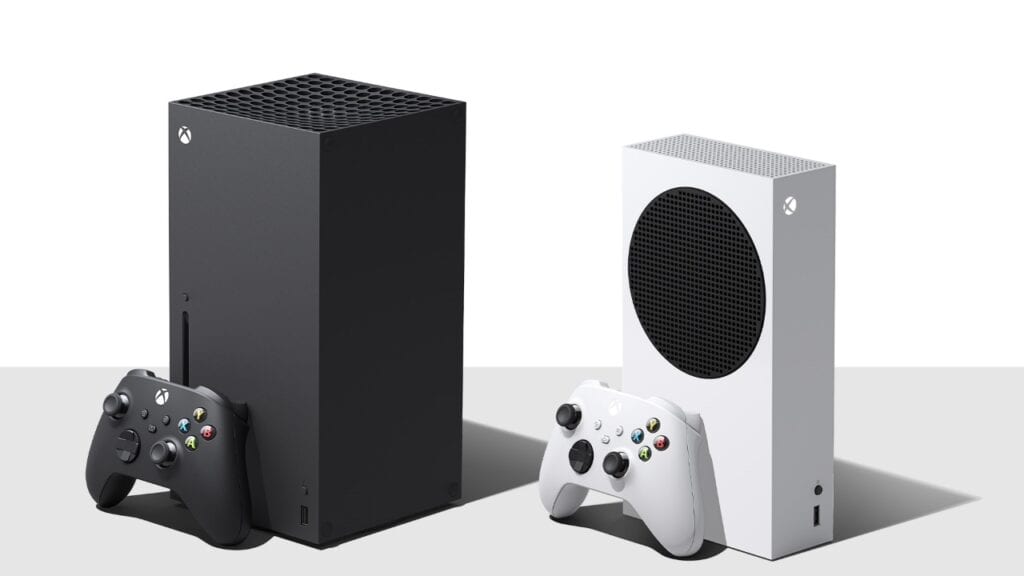 The new generation of video game consoles is progressing fairly well during the first year of existence for the PlayStation 5 and Xbox Series X. So far, the PS5 has been dominating this stage of the console wars, with the PS5 topping 7.8 million sales worldwide as of this April, and being the fastest-selling console in the US ever. The Xbox Series X and Series S have been steadily working to keep up, and it seems now their efforts may be showing signs of closing the gap. It appears that Xbox Series X/S sales surpassed PS5 sales in June 2021.

US NPD HW – Xbox Series was the best-selling hardware platform in dollar sales for the month of June, while Nintendo Switch led in unit sales.

The NPD Group has shared their video game industry sales data for the month of June 2021, and their own Mat Piscatella has shared some of the highlights on his Twitter account. One of the big new developments is that Xbox Series X/S sales were the highest of any gaming hardware during the month of June by dollar amount. While Nintendo Switch sold more units, its dollar amount of sales did not surpass the new Xbox consoles. This would also mean that for the first month in this new generation of video game consoles, the Xbox Series X and Series S surpassed the PlayStation 5 in sales for a given month.

Piscatella also pointed out that the June Xbox Series X/S sales set a new monthly record for the Xbox platform, which had not been beaten since June 2011. Industry commentators have suggested that Xbox’s E3 2021 presentation, as well as new games like Scarlet Nexus, helped entice new customers to obtain the new Xbox hardware. It also probably helped that the PlayStation 5 has still seen supply shortages due to the scarcity of certain raw materials needed to manufacture the consoles. Whatever the reason for the sales spike, it does show that the new generation of console wars may be more even-handed in the near future. This sort of competition always bodes well for innovation in the industry. How else would we have gotten the Wii Fit or Donkey Konga?

What do you guys think about Xbox Series X/S sales surpassing PlayStation 5 sales in June 2021? Let us know in the comments below! Be sure to stay tuned for the latest Xbox news, such as the Xbox boss’s comments claiming that studio acquisitions by companies are good for the industry, here on Don’t Feed the Gamers! Follow us on Twitter to see our updates the minute they go live! 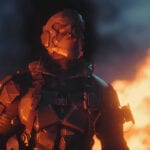