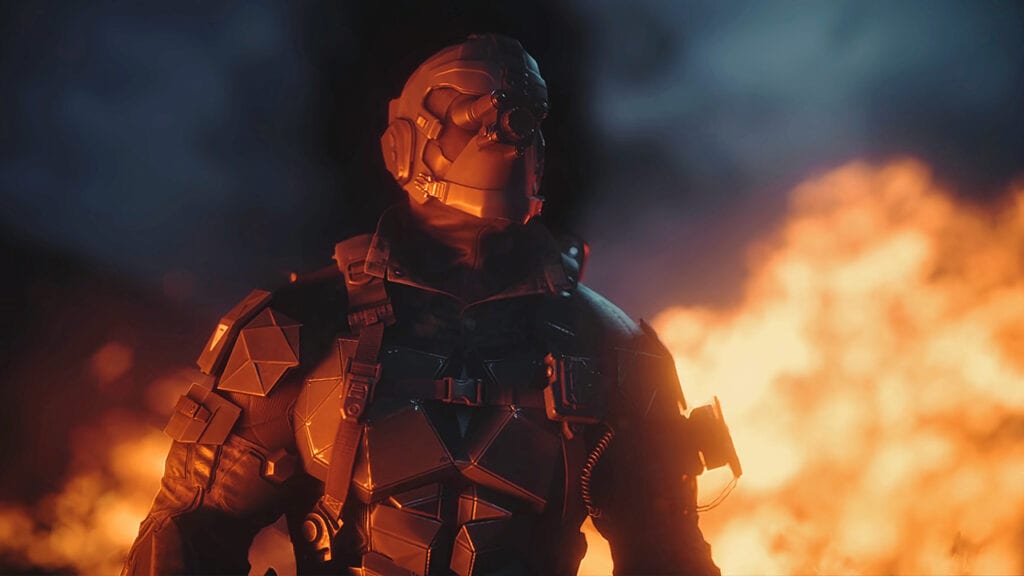 It’s been several months since Remedy and Smilegate have dropped new details about CrossfireX, with the last word on the upcoming Xbox shooter being its ambiguous delay into 2021. While there’s certainly still a ways before developers complete the single-player/multiplayer experience, a new developer update assures the wait may not be entirely too much longer for fans. As per new words from executive producer Sooro Boo, CrossfireX is actually setting up to release “in the near future.”

“We would like to thank you for your patience as we work towards CFX’s release in the near future this year. We are preparing many other things, so please stay tuned and look forward to them.”

Of course, release updates weren’t the only focus, as Boo also offered a peek at select elements planned for the final release. Foremost were the graphical enhancements made to CrossfireX in the past few months, touting improved visuals and “new combat opportunities” for in-game maps. Three particular areas were given the spotlight, with Babylon presenting a 15v15 battle over control points, Invasion encouraging stealth-based and close-quarters combat, and Babylon Lab housing a 16-player Infection Mode where players must survive a horde of infected players.

Another point of the new update introduced the new Tactical Growth System, a mechanic which allows players to implement limited-time upgrades in specific game modes. Perks such as increased damage, greater defense, and rapid health regeneration were cited as only a few of the upgrades confirmed for the title, with one of the more devastating being the “Boogieman” transformation that can be summoned in the third phase of a given round. More about the “legendary mercenary” was teased to be unveiled at “a later date.” 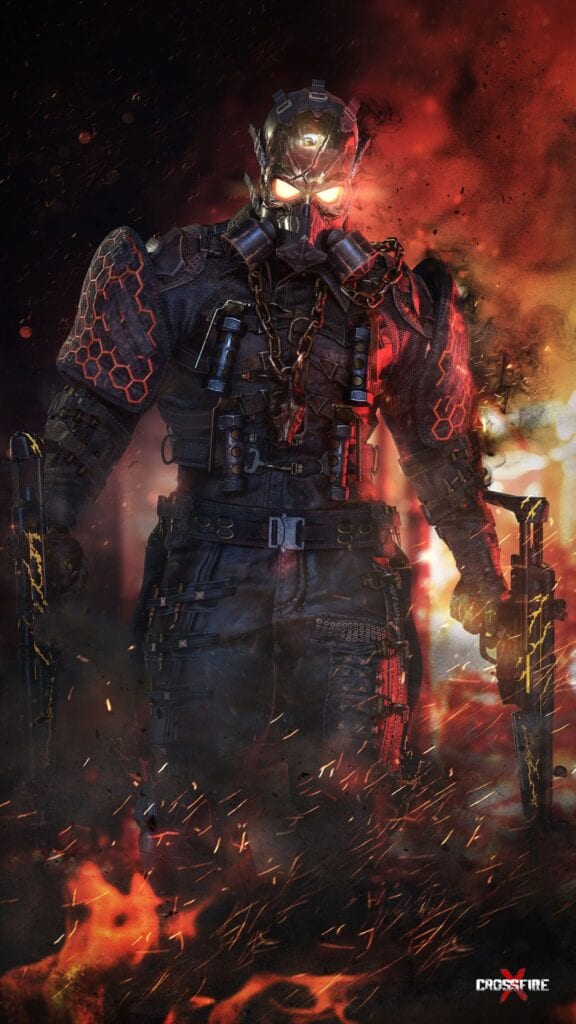 Announced back in 2019, CrossfireX was rolled out as a new-gen overhaul to the massively popular tactical shooter CrossFire. Originating on PC, the updated release sees the title reach consoles as an Xbox One and Xbox Series X/S-exclusive, with Smilegate bringing forth its free-to-play Counter Strike-like multiplayer component and Control and Alan Wake developer Remedy offering a shiny premium single-player campaign. The game was notably delayed into 2021 last year, but the wait may not be too much longer by the looks of this latest update.

What do you think? Are you excited CrossfireX might release in the “near future,” or are you just glad to have an official update after all these months? Let us know in the comments below and be sure to follow Don’t Feed the Gamers on Twitter and Facebook to be informed of the latest gaming and entertainment news 24 hours a day! For more Xbox headlines recently featured on DFTG, check out these next few news stories: 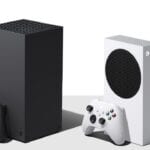