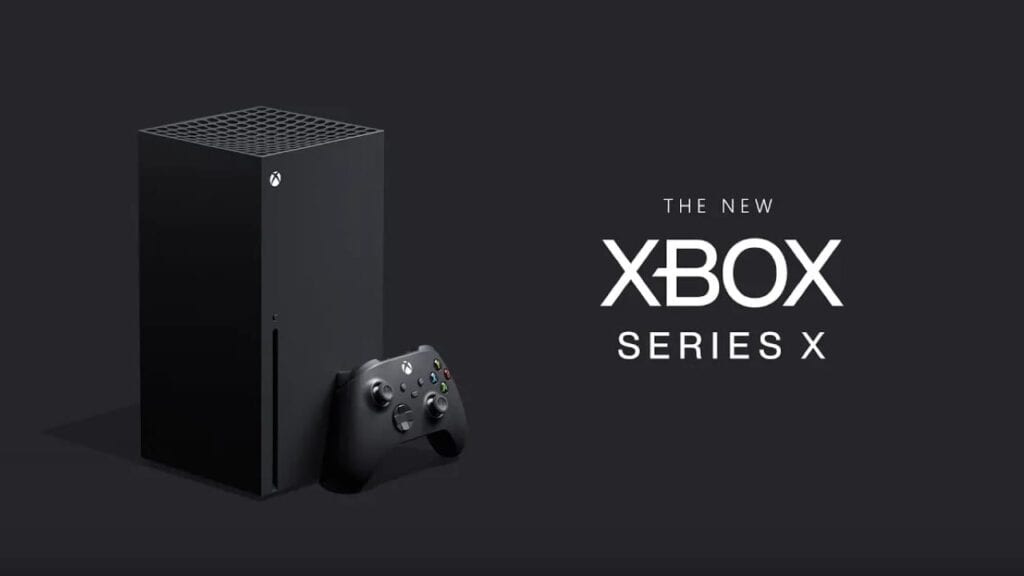 Showcasing at The Game Awards, Microsoft was able to take an early lead in the next-gen console wars with their reveal of the Xbox Series X. Sporting fresh details and a unique style for the console, fans were also given a look at the incredible power of the machine as we make our way into a new era of console gaming. To capitalize on this journey, Microsoft appears to have revealed a new tagline for the Xbox Series X that’s sure to capture the hopes and dreams the company has for the future.

According to a new trademark claim by Microsoft, the new slogan for the Xbox Series X looks to be “Power Your Dreams,” the logline clearly aiming to fuel the imagination and creativity of players. Suggesting Microsoft’s faith in the phrase, the claim not only makes mention of the slogan itself, but the rights to it being used on paraphernalia such as clothing, accessories, and more. 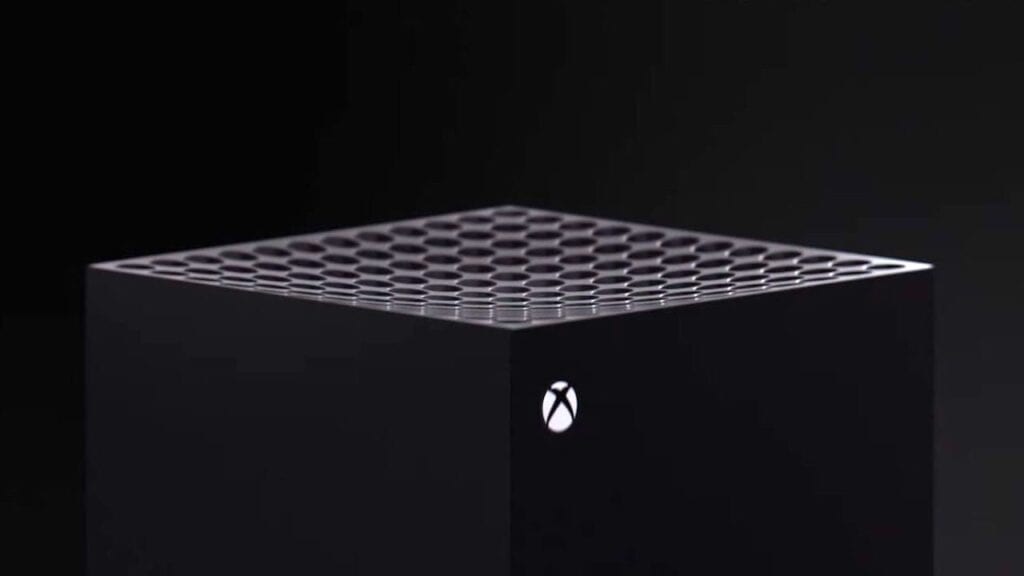 For comparison’s sake, the Xbox One slogan was the simple and effective “Jump Ahead,” while the Xbox One X had the slightly less creative “World’s Most Powerful Console”–clearly boasting the console’s hardware. While not the most inventive slogan in the world, “Power Your Dreams” may prove to be a memorable one if this trademark is accurate, especially if it delivers on the promise of running like a dream.

Happy 2nd anniversary to the world’s most powerful console. pic.twitter.com/MfEKnLF1Wc

The next-gen console doesn’t have an official release date but it is expected to arrive in the Holiday season of 2020. Are you prepared for the next generation of gaming? What are you most excited to see, new titles, new hardware, or maybe even the next-gen console war memes? Let us know your thoughts on the new Xbox X Series slogan and more on the comments section below. As always don’t forget to follow Don’t Feed the Gamers on Twitter for 24/7 coverage of all things gaming and entertainment. 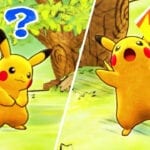 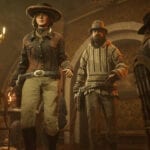