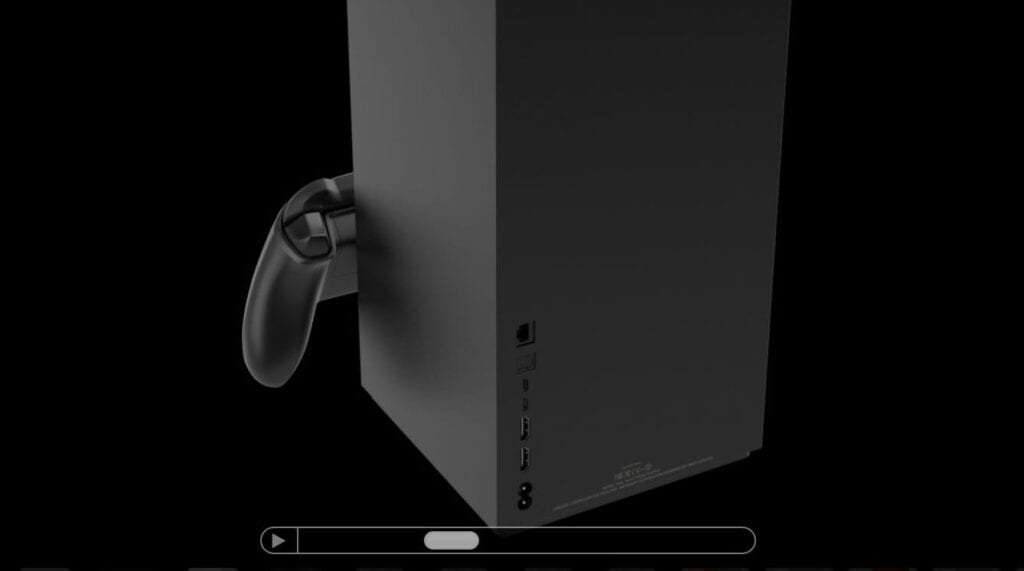 This year’s CES has been quite interesting thus far, with Sony’s confirmation of its PS5 logo and release window taking the cake for one of the more important gaming-related announcements of the event. Meanwhile, AMD also showed off a few images of Microsoft’s Xbox Series X console, giving fans a good look at the ports they’ll be able to utilize once it releases later this year. Unfortunately, it appears that AMD’s images were at least partially incorrect, according to Microsoft.

Phil Spencer himself released a statement announcing that the image showing off the ports of the Xbox Series X were actually inaccurate and taken from TurboSquid.com. Not the most reliable of places to find next-gen console images. At first glance the image looks fine, though under a bit more scrutiny it appears as if the ports themselves are a bit bigger than they should be. Check it out below:

Microsoft is saying that AMD’s images of the Series X that show the ports is not accurate – statement attached. pic.twitter.com/Og5bXam9zE

here’s the render AMD used…deleted the other tweet and thankfully, this one is only $10, not $24. https://t.co/oHEUQInBNr pic.twitter.com/TXFm6exMSf

It deserves mentioning that Phil Spencer did not reveal what was inaccurate about the image, and given that the entirety of said image came from, well, not Microsoft, chances are that’s all we’ll hear of the subject. On the plus side, now that we’re in 2020 and we’ve less than a year to go until the release of the Xbox Series X, chances are we’ll be seeing some official images out of the Microsoft camp sooner rather than later.

The Xbox Series X is slated to release at some point this Holiday season.

So, thoughts on the false images? Let us know in the comments section below, and as always, stay tuned to Don’t Feed the Gamers for all the latest gaming and entertainment news! Don’t forget to follow DFTG on Twitter for our 24/7 news feed! 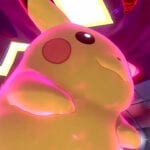 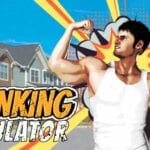