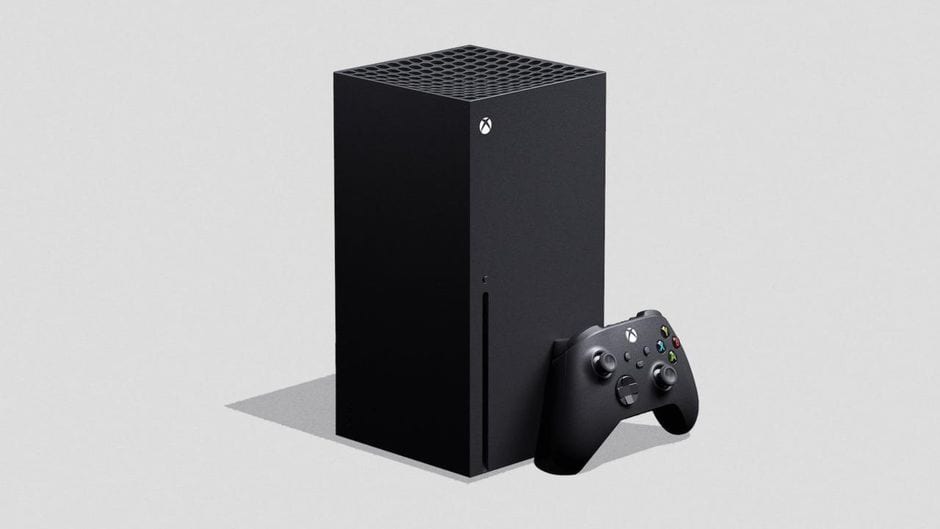 There is much excitement in the game industry, as the next generation consoles from Sony and Microsoft grow closer to their release dates later this year. While the Xbox Series X has seen its flagship launch title Halo Infinite delayed into next year, the Xbox faithful are still anticipating the new device. Microsoft dabbled this past generation in releasing different versions of its consoles with varying capabilities, and rumors and leaks have pointed towards an Xbox Series S version of the new console maintaining that tradition. Now, a new offer for Xbox Game Pass has added to the rumors regarding this console variant.

I got a new controller for my Xbox since mine was broken. Interestingly enough, the Game Pass Ultimate trial code sheet mentions the unannounced @Xbox Series S. It’s definitely a thing. pic.twitter.com/GX1rOYG5g7

Twitter user BraviaryBrendan recently shared new images on their Twitter profile of an Xbox Game Pass offer they received with a new Xbox controller. The images show an offer for a free trial of Xbox Game Pass, and lists the devices that Game Pass is compatible with. Aside from Xbox One and Windows 10, the offer says it is valid for the “Xbox Series X|S.” Aside from the already known Xbox Series X, this would imply that the Series X will have an alternate version called the Xbox Series S. 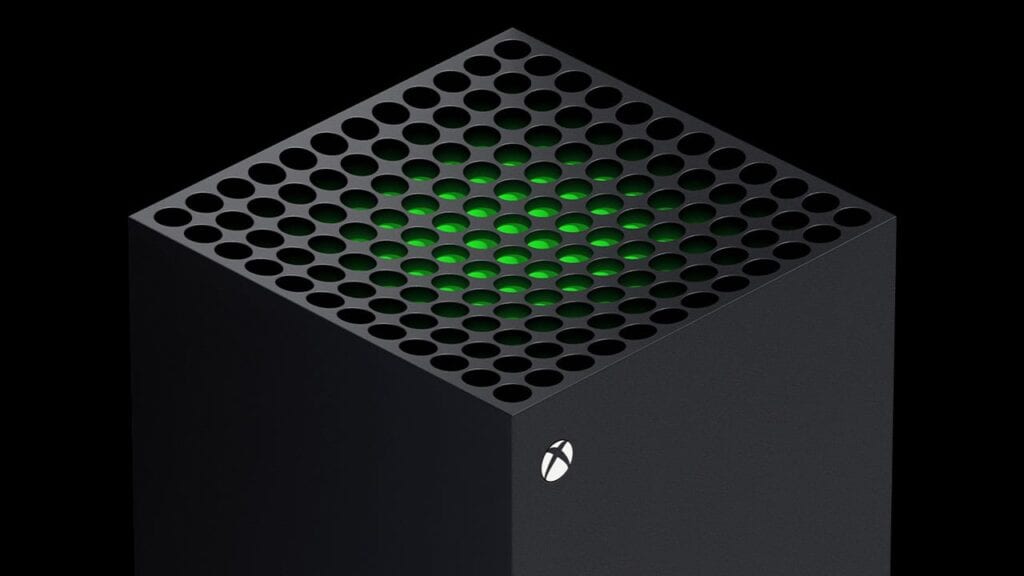 If this is true, many would consider this to be analogous to the Xbox One S, which was a smaller version of the Xbox One with updated graphical capabilities. Some believe that the Xbox Series S would be smaller than the Series X, with some reduced graphical power to allow for the smaller size. Microsoft has yet to officially announce the Xbox Series S, but this mention and other similar print materials mentioning it would indicate an announcement would happen soon. Hopefully that is the case, so the fridge-like Xbox Series X will have a mini-fridge little sibling.

Do you guys think this Xbox Game Pass offer confirms the Xbox Series S? Let us know in the comments below! Be sure to stay tuned for the latest Xbox news, such as the Xbox Games With Gold free games lineup for September 2020, here on Don’t Feed the Gamers! Follow us on Twitter to see our updates the minute they go live! 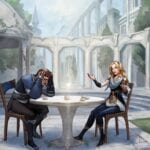