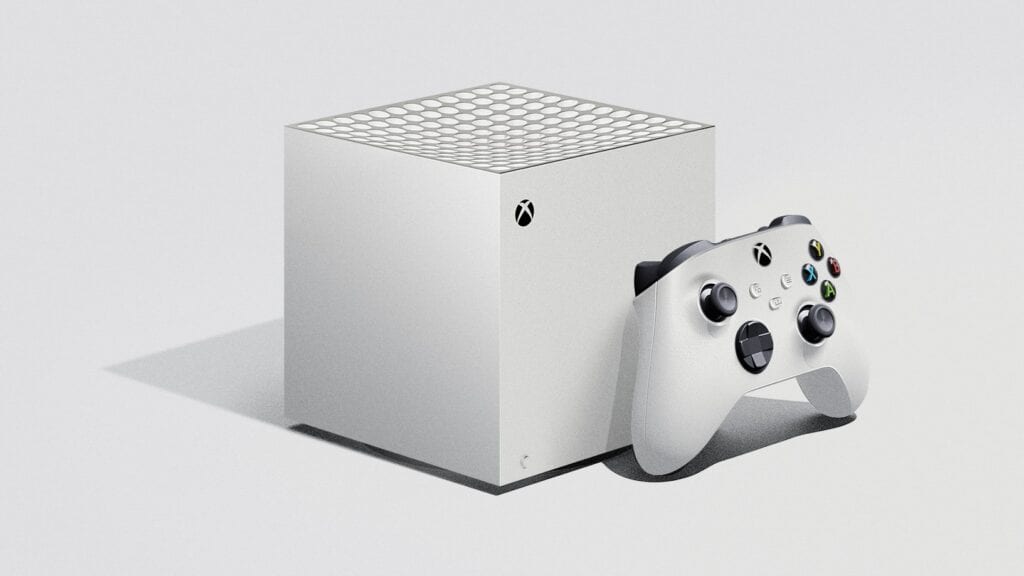 The news comes by way of the folks over at The Verge, which recently reported on a Twitter user that found and purchased an Xbox Series X controller way ahead of when they should be out in the wild. On the side of the box is a list of devices the controller is compatible with, and on the very first line it lists both the Xbox Series X and Xbox Series S as compatible devices. Check out the photos below:

It’s important to note that Microsoft has at no point confirmed the existence of an Xbox Series S or a white color variant of the next-gen console’s controller, though the Twitter user went another step further and took a brief video clip showing off the legitimacy of said controller.

And here’s a video to show that it’s real pic.twitter.com/4SWl3nmsIw

With only a few more months to go until Holiday 2020, it likely won’t be much longer before Microsoft makes it official and unveils the Xbox Series S in all its alleged glory. Here’s hoping the company will also confirm the white variant for both the consoles and controllers, as that’d make for some juicy options for those not feeling the default color scheme of the Series X.

So, thoughts on the controller? Let us know in the comments section below, and as always, stay tuned to Don’t Feed the Gamers for all the latest gaming and entertainment news! Don’t forget to follow DFTG on Twitter for our 24/7 news feed!