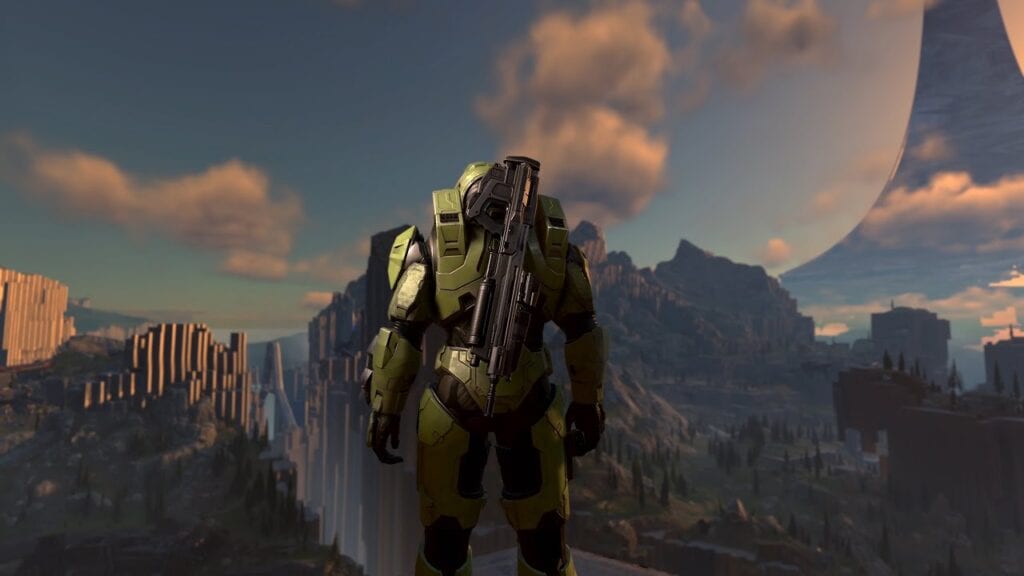 The recent release of gameplay for Halo Infinite drew the attention of many fans. While some enjoyed the teaser and the hype builds for the upcoming title, there are some who felt that the game needed a bit more work before it was presentable to the public. Now, it seems that the latter group of fans may get their wish, as the release date for Halo Infinite has been pushed back.

A recent update from the developer reveals that the team has decided to push the release of Halo Infinite back into 2021 due to a variety of developmental factors such as the current pandemic. While it may be disappointing to hear, the post states that the extra time will give 343 Industries the time it needs to make sure they deliver the most ambitious Halo title to date. Unfortunately, the post didn’t give an estimate as to when players can expect to see the title other than next year, with any luck it’ll be ready sooner rather than later.

Halo Infinite is set to arrive on PC and the Xbox Series X though no official release date has been set as of yet. The title may have been delayed but at the very least it does give developers some time to focus on making the title even better. Let us know your thoughts on the delay of Halo Infinite and more in the comments section below. As always don’t forget to follow Don’t Feed the Gamers on Twitter for 24/7 coverage of all things gaming and entertainment.