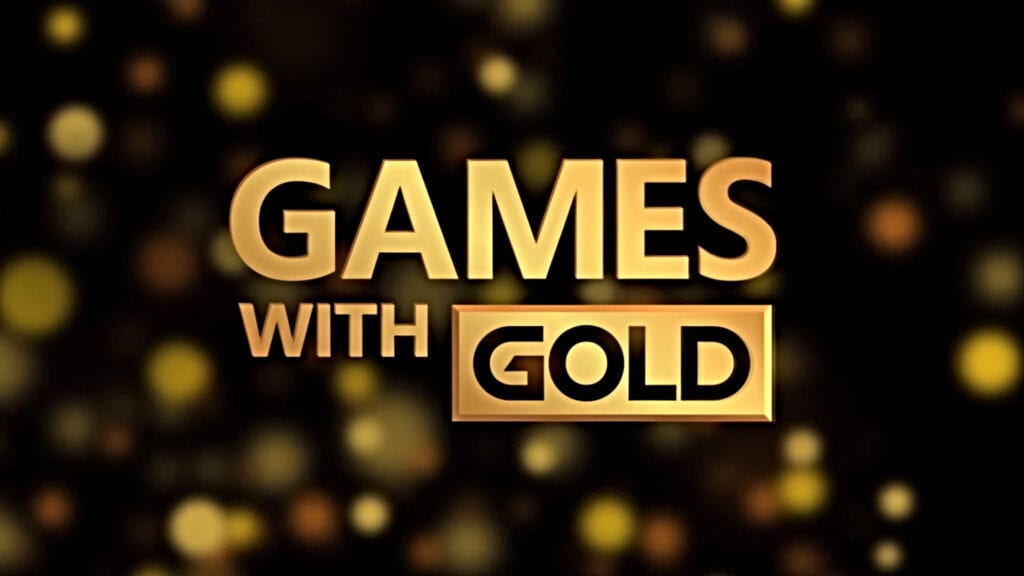 Though there’s still plenty of life left in the month of August, Xbox has unleashed the next round of Games with Gold freebies for members of Xbox Live Gold. Arriving in September, a slate of four titles will be made available at varying times throughout the month, giving access to the likes the 2015 online shooter The Division as well as adventure title The Book of Unwritten Rules 2 for Xbox One.

Of course, due to the console’s Backward Compatibility program, a pair of titles from past generations are also on the roster during the weeks ahead. The paint-splatting de Blob 2 from Xbox 360 and the over-the-top shooter Armed and Dangerous from the original Xbox are also gracing modern day consoles for a limited window in September. All in all, this monthly giveaway amounts to $79.96 in value and 3000 Gamerscore, according to Xbox.

Xbox Games With Gold for September 2020

As of now, a few of the Games with Gold offerings from August are still available to snag, with the colorful mech battler Override: Mech City Brawl and the thrilling Martian shooter Red Faction II being out there for a few more days. After the time runs out, it’ll be September’s time to shine, with The Division set to kick things off alongside de Blob 2 on the first of the month. The Book of Unwritten Tales 2 and Armed and Dangerous will pick things up on September 16th.

What do you think? Are you excited to check out the next batch of Games with Gold freebies? Which are you looking to play the most? Let us know in the comments below and be sure to follow Don’t Feed the Gamers on Twitter and Facebook to be informed of the latest gaming and entertainment news 24 hours a day! For more headlines recently featured on DFTG, check out these next few news stories: 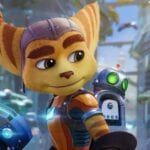 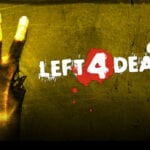