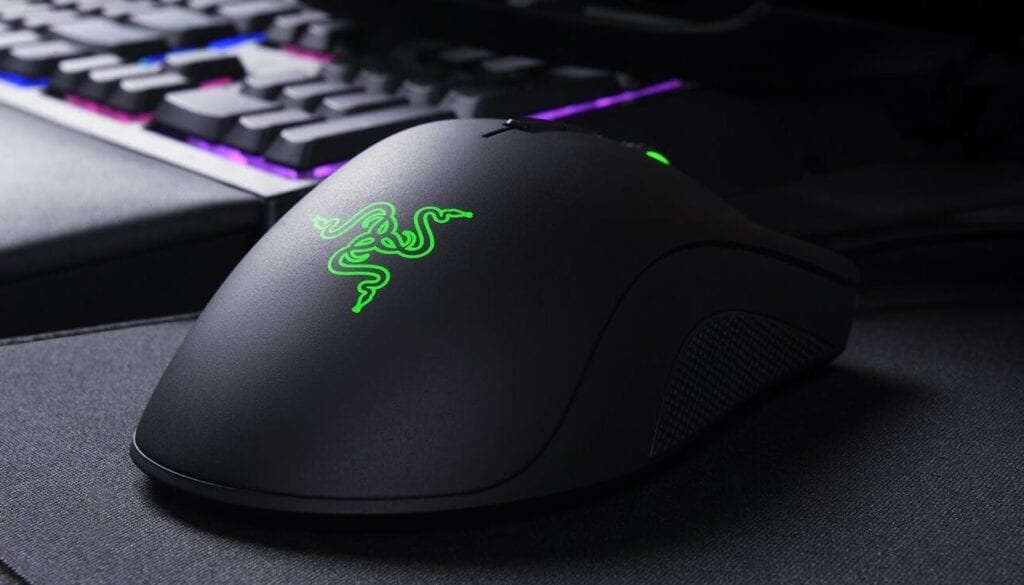 In addition to the above features, Microsoft detailed some of the game balance and multiplayer points for the developers at the presentation:

With Microsoft laying out the ground rules for developers, it is only a matter of time before true keyboard and mouse support arrives for the Xbox One. Hopefully presentations held like the one earlier this year will get hardware developers moving on creating quality peripherals for the console. In the meantime, Razer will likely have early peripheral options once support is finally implemented.

So, thoughts on the upcoming keyboard and mouse support for the Xbox One? Which gaming peripheral company would you purchase said peripherals from for your console? Let us know in the comments section below, and as always, stay tuned to Don’t Feed the Gamers for all the latest gaming and entertainment news! Don’t forget to follow DFTG on Twitter for our 24/7 news feed! 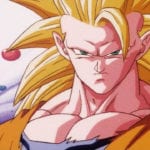 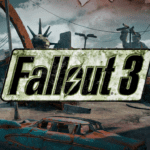