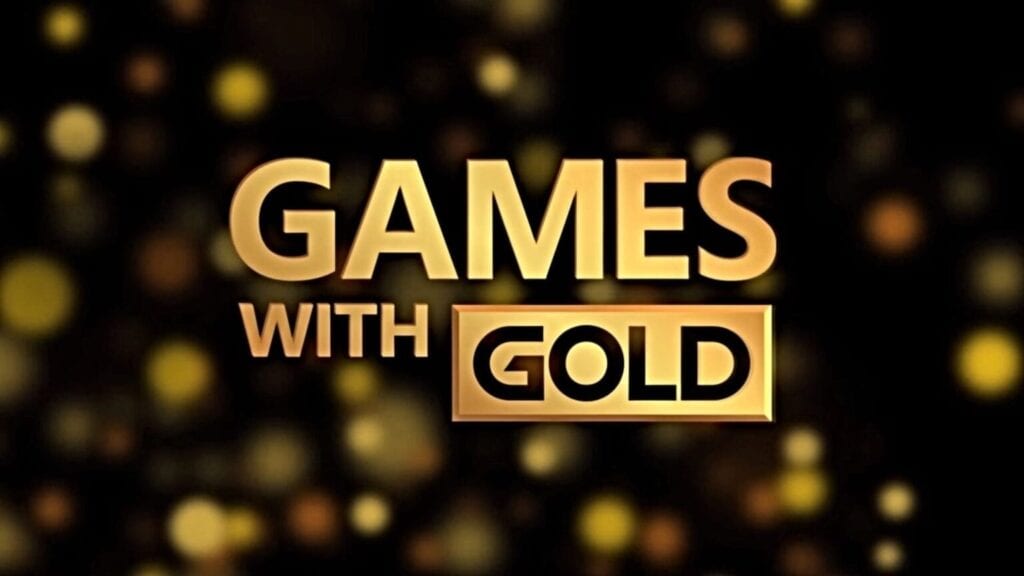 Another end of the month means another big reveal from Microsoft for the company’s latest batch of free games through its Xbox Games with Gold subscription service. Last month, the folks over at Microsoft had an interesting selection of free games, ranging from Castlevania: Lords of Shadow 2 all the way to Sonic Generations. This month’s offerings, on the other hand, seem geared towards either cars or RPGS, so here’s hoping subscribers will find something of interest among the selection.

Microsoft recently took to its official Xbox website to unveil the free games as part of its Xbox Games with Gold subscription service. For just the Xbox One, the offerings are Project CARS 2 and the turn-based RPG Knights of Pen and Paper Bundle. On the Xbox 360 and Xbox One via backward compatibility, fans can sink their teeth into Fable Anniversary and Toybox Turbos. Here’s the breakdown of availability and date ranges:

As a friendly reminder, there is still some time to snag a couple of last month’s offerings. Shantae: Half-Genie Hero will be available for the Xbox One through April 15, while both Batman: The Enemy With – The Complete Season and Sonic Generations will no longer be available after March 31st.

So, thoughts on the latest batch of Xbox Games with Gold? Let us know in the comments section below, and as always, stay tuned to Don’t Feed the Gamers for all the latest gaming and entertainment news! Don’t forget to follow DFTG on Twitter for our 24/7 news feed!