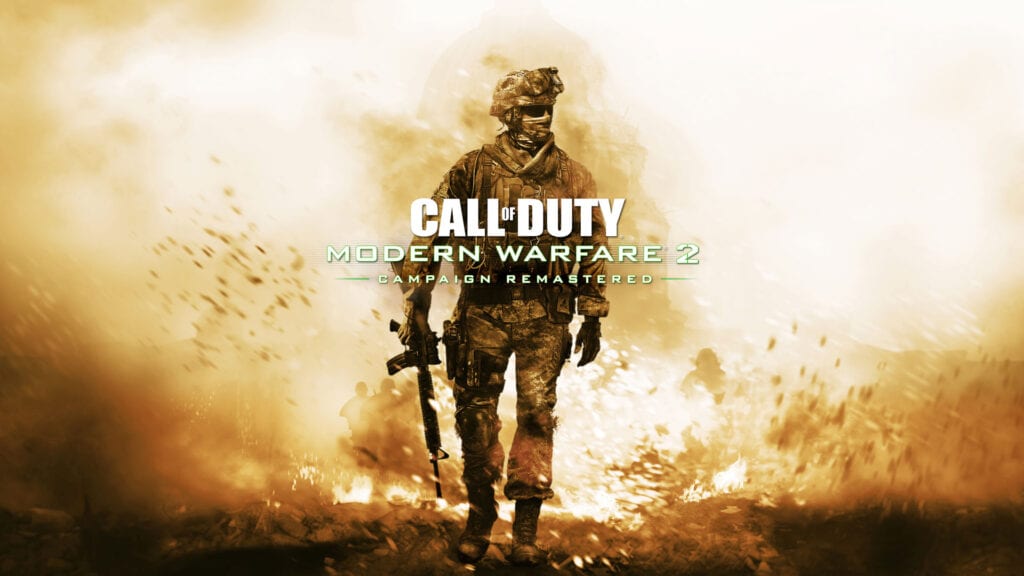 The remaster was developed by Beenox with help from Infinity Ward and features improvements across the board. Revamped textures and animations, physical rendering, HDR lighting, and more making the title almost look like an entirely new game. The title will only be featuring the original game’s campaign as a recent leak indicated, though there is also bonus content included for Call of Duty: Modern Warfare’s multiplayer and Call of Duty: Warzone.

Players who purchase the remastered Modern Warfare 2 will gain access to a new collection of cosmetics dubbed the “Underwater Demo Team Classic Ghost Bundle” that grants players an Operator skin for Ghost, giving him the appearance of his OG Modern Warfare 2 outfit. The bundle also features a legendary weapon skin, an epic pistol skin, a weapon charm, Finishing move, voice quip, player card, and an emblem. 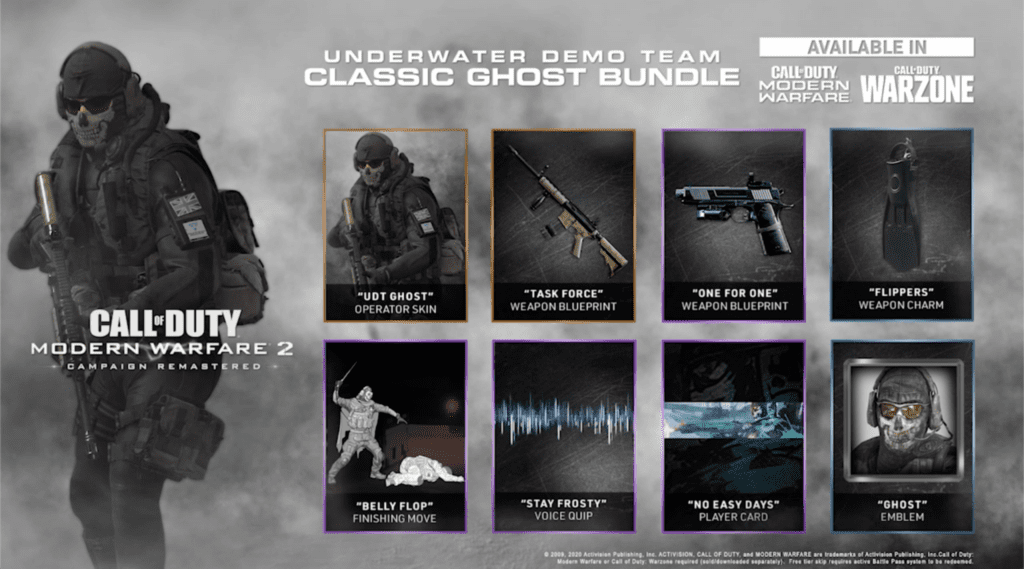 Call of Duty: Modern Warfare 2 Remastered is currently available for PlayStation 4 and is priced at $19.99. The game will also become available on PC and Xbox One April 30th.

Are you ready to re-live the exciting action-packed adventure of Task Force 141? Let us know your thoughts on Call of Duty: Modern Warfare 2 Remastered and more in the comments section below. As always don’t forget to follow Don’t Feed the Gamers on Twitter for 24/7 coverage of all things gaming and entertainment.