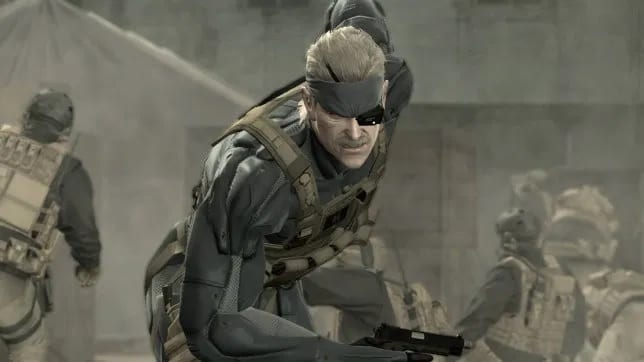 The news comes by way of the folks over at Prima Games, which reported that a document was found on Pastebin by TechPlusGame. The deal itself seems particularly involved with plenty of strings attached in favor of Konami, which makes this seem a bit more legitimate given the worth of both Silent Hill and Metal Gear. Here’s the statement:

“Tonight between 10PM and Midnight (est) Microsoft will finalize the purchase of the entire gaming catalog from Konami. The deal they’ve been working towards is so expensive for Microsoft that it will single-handed fund a new manufacturing facility Konami has been wanting build to focus on new R&D for gambling devices. Microsoft will have to keep paying royalties back to Konami on all games that Konami originally released, including future remasters. Only new games, made from the ground up, will be fully profitable for Microsoft. Konami will also retain the rights to create new gambling hardware based on any previously adult (M-rated) themed game they’ve released. In the deal, Microsoft will be able to select a team from potential layoff employees after the sale to help found a studio in Chou City. Konami will allow for the current “Xbox Games Studios Tokyo” as a satellite office for 12-18 months on the second floor of their current headquarters in Chou City while Microsoft finalizes their plans to move to, or construct, their own studio space.”

There is of course no certainly that the deal is actually taking place. Still, with Sony seemingly eyeing Konami’s gaming franchises, it wouldn’t be a surprise for Microsoft to be interested in dropping the floor out from under the PlayStation camp, especially since they are aligned with a certain studio that would likely love to tinker with Silent Hill and Metal Gear once more.

So, thoughts on the recent rumor? Let us know in the comments section below, and as always, stay tuned to Don’t Feed the Gamers for all the latest gaming and entertainment news! Don’t forget to follow DFTG on Twitter for our 24/7 news feed!