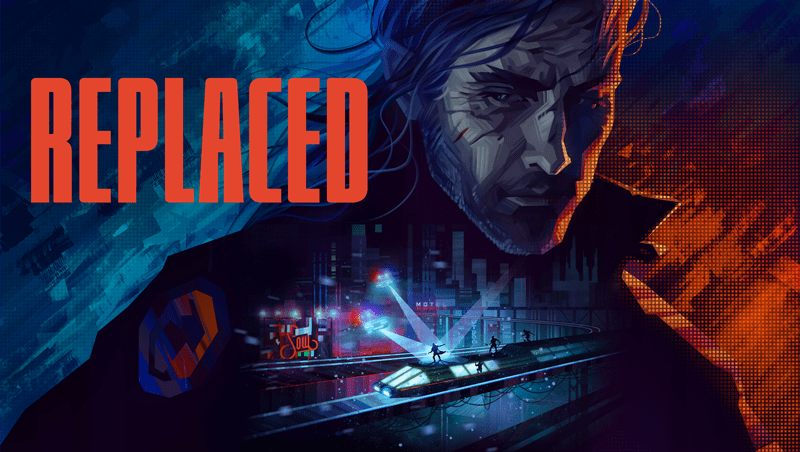 As the major video game consoles continue their competition with the newest generation of gaming, much of their audiences are often devoted to a particular platform based on its exclusive titles. While the Xbox platform has often lagged behind on exclusives, it has successfully been able to push for more exclusives in recent years. However, gaming fans are quite aware of new exclusive games for consoles lately being prone to delays in development. While many of these have been because of the pandemic, a new case is decidedly for another reason, as Xbox-exclusive Replaced has been confirmed to be delayed.

Publisher Coatsink and Developer Sad Cat have announced the delay of Replaced on their official Twitter account for the game. The announcement states that both parties have decided to delay the game past its expected 2022 release into a 2023 release window. Sad Cat Studios is actually a studio based in Belarus, which many may not be aware is a country that borders Ukraine. A majority of its development employees are from Belarus, Ukraine and neighboring regions. Thankfully, those that needed to relocate to avoid the ongoing violence have been able to do so, though this has meant focusing on their work has been an ongoing priority. As the statement reads:

Publisher Coatsink, parent company Thundeful, and developer Sad Cat Studios have decided to move the release to 2023 to ensure that the game is in the best state it can possibly be. We are continuing to work hard to match the quality you’ve come to expect from the trailer, but are prioritizing both the physical and mental health of the developers by not forcing the original deadlines that have been unexpectedly impacted.

While development on Replaced has been able to resume, the game still needs more time to be polished and completed. The 2.5D action platformer is set to be available as a console-exclusive for Xbox Series X/S and Xbox One, as well as on PC through Steam and the Epic Games store. While 2023 is still a bit away, it is good to see a publisher and studio prioritize the needs and safety of their employees above all us. Sure wish the likes of Activision Blizzard, Ubisoft and others could’ve learned this lesson.

What do you guys think about the Xbox exclusive Replaced being delayed because of the war in Ukraine? Let us know in the comments below! Be sure to stay tuned for the latest Xbox news, such as the dozen new games that have been added to Xbox Game Pass, including Sniper Elite 5, here on Don’t Feed the Gamers! Follow us on Twitter to see our updates the minute they go live!